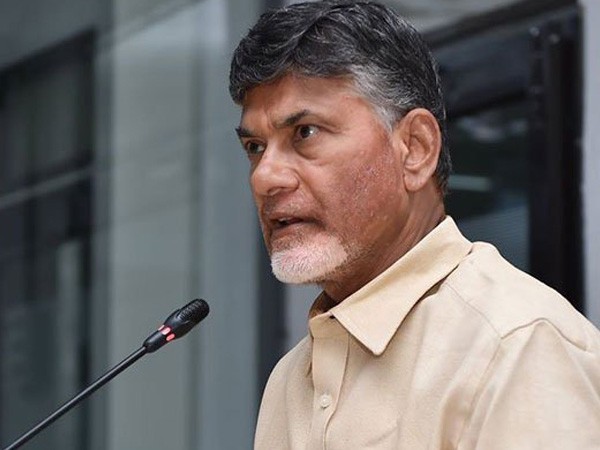 Naidu was in favour of the 2019 General Elections and the Andhra Pradesh Assembly elections being conducted before May 2019.

During the meeting, EVMs was also a much-discussed topic.

“The party leaders should be careful with EVMs. Party cadre should be on full alert. The central government is taking all systems including Election Commission into its control. There is a possibility of misusing the EVMs. Party should be very keen in this regard,” said state Finance Minister Yanamala Ramakrishnudu in his address.

Agreeing with Yanamala’s comments, Naidu said that it was very easy to tamper with electronic gadgets and that the possibilities of misusing EVMs were very real.

“One should give a serious thought about alternative or solution for the problem. There are suspicions about the functioning of EVMs at the national level. Even in developed countries, ballot system is being used. TDP has always been opting for the ballot model only. We will make this a debatable point at the national level and will take care to safeguard the democracy,” he added.

The chief minister also indicated that a third ‘Dharma Porata Sabha’ will be held at Rajahmundry on the banks of river Godavari this month (one meeting was held in Tirupati and another one in Visakhapatnam.) against the Central Government over special category status

Naidu is planning to conduct one such meeting in all the 13 districts before the elections, with the last one scheduled to be held in Amaravati.

While lashing out at the Bharatiya Janata Party, he said that the party was provoking regionalism.