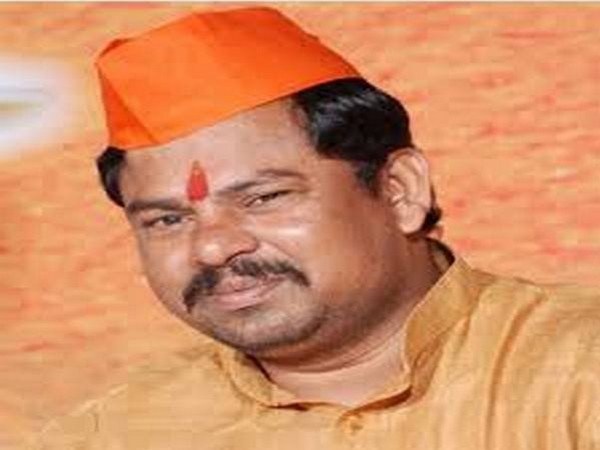 A case has been registered against a Bharatiya Janata Party (BJP) MLA from Hyderabad for allegedly hurting religious sentiments through a video posted on social media.

BJP MLA Raja Singh had allegedly claimed that Iftar parties are hosted by leaders who beg for votes, and added that he would not attend any such parties.

He also took a jibe at the Telangana Rashtra Samithi (TRS) saying they were busy in hosting such parties.

Furthermore, Singh, who represents the Goshamahal constituency, said in his video that the ‘green book’ is responsible for the spread of terrorism in the country, and called for a ban on the same.

In lieu of the above comments, a case has been filed at the Falaknuma Police Station under Section 153-A of the Indian Penal Code (IPC).

Investigation in the matter is underway.