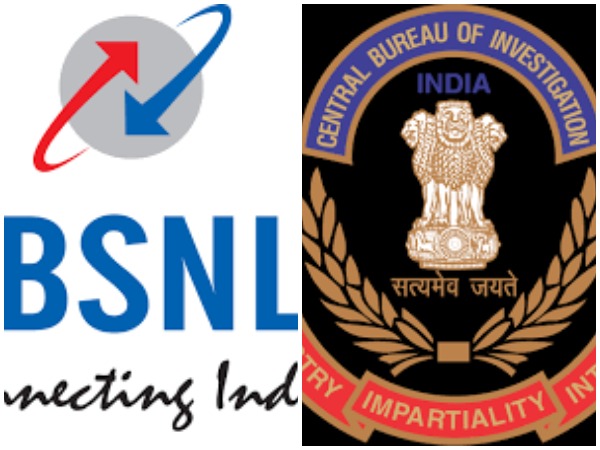 The Central Bureau of Investigation (CBI) on Tuesday has moved the Madras High Court challenging a trial court order which discharged Kalanithi Maran, Dayanidhi Maran, and seven others in the BSNL illegal telephone exchange case.

During the period between 2004 and 2007, Dayanidhi Maran had been accused of misusing his power and allegedly providing the wrong cell phone connections of Chennai BSNL to Sun Telecom, owned by his brother Kalanithi Maran.

The CBI alleged that the government has lost Rs 1.78 crore in revenue to Sun TV.

The Supreme Court upheld the appeal of the CBI against this order since the petition stated that the trial court did not formally examine the documents in regard to this case.

The trial court dismissed all of the cases filed by the petition seeking the release of four persons.

Former telecom minister Dayanidhi Maran and his brother Kalanithi Maran were discharged on March 14 by a Central Bureau of Investigation (CBI) court.

The inquiry should be ordered to cancel the order issued by the trial court and order the seven to face the trial.

The judge has been ordered to reply by 20th of this month.

The case pertains to alleged illegal setting up of the telephone exchange at Dayanidhi Maran’s residence during his tenure as the Union Telecom Minister from 2004 to 2007. The 764 high-speed data lines of Bharat Sanchar Nigam Limited (BSNL) were then allegedly used for doing business transactions involving Sun Network, a channel run by his brother Kalanithi Maran.