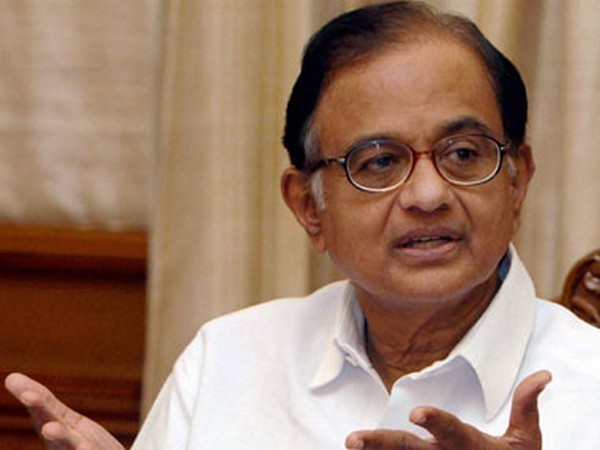 Former finance minister P Chidambaram is expected to appear before the Enforcement Directorate on Tuesday in connection with the Aircel-Maxis money laundering case.

Earlier, Chidambaram had appeared before the Central Bureau of Investigation (CBI) in the case.

The former finance minister was given protection from arrest by the ED till July 10 by the Patiala House Court.

The ED had sought time to file a detailed reply in the case.