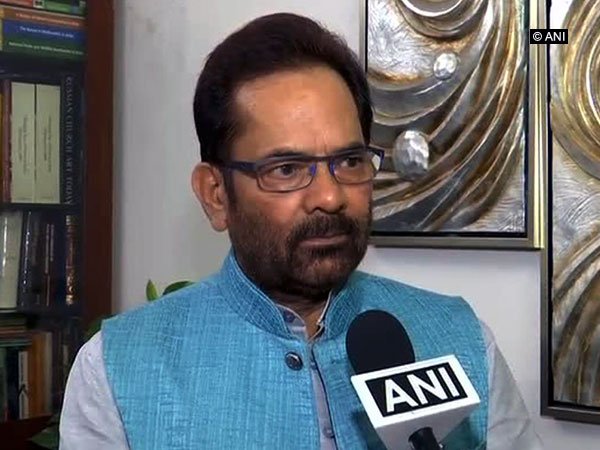 Union Minister of Minority Affairs Mukhtar Abbas Naqvi will host an iftar party for divorced women and their families on Wednesday.

Naqvi, is possibly the only Bharatiya Janata Party (BJP) leader to be holding an Iftar party this time.

Last week President Ram Nath Kovind announced that he will not host an Iftar party this year, in accordance with his decision to not observe any religious functions inside Rashtrapati Bhawan at taxpayers’ expense.

President Kovind, who assumed office last July, decided not to use Rashtrapati Bhavan for any religious observance.

Iftar is the evening meal with which Muslims break their fast at sunset during the Ramzan month. 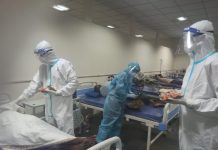 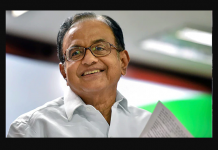 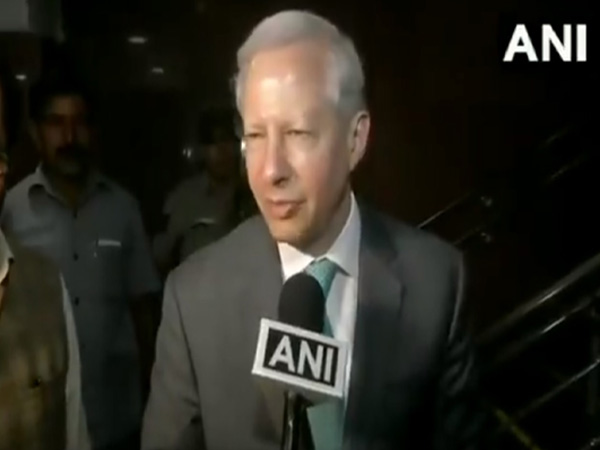