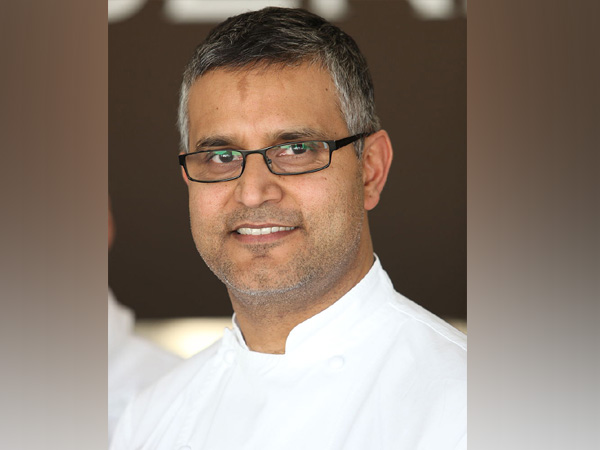 Michelin-starred celebrity chef Atul Kochhar has been sacked from Dubai hotel after making an Islamophobic tweet.

The decision from Dubai’s JW Marriott Marquis Hotel came after Twitterverse asked for the chef’s firing for his insensitive statement.

The Gulf News confirmed the decision taken by the hotel.

It quoted the e-mailed statement by the hotel’s General Manager, Bill Keffer, which read, “Following the recent comments made by Chef Atul Kochhar, we have taken the decision to end our agreement with him for Rang Mahal. With the termination of our agreement, Chef Atul will no longer be associated with the restaurant”.

The popular chef landed in a controversy after he allegedly posted an inflammatory tweet against Priyanka Chopra on Sunday.

Reportedly, he dissed the actress for purportedly participating in a plot of ‘Quantico’, portraying Hindu nationalists as terrorists.

After receiving flak on social media for the tweet’s anti-Islam tone, the chef deleted it and posted an apology calling it a ‘major error’.

The full tweet read, “There is no justification for my tweet, a major error made in the heat of the moment on Sunday. I fully recognise my inaccuracies that Islam was founded around 1,400 years ago and I sincerely apologise. I am not Islamophobic, I deeply regret my comments that have offended many.”

In another apology tweet made in wee hours of Wednesday, Kochhar wrote, “I would like to apologise unreservedly to my Muslim friends, the Islamic community and everyone I have offended with my recent tweets. They were insensitive and wrong”.

He also asked for forgiveness and apologised for letting his colleagues and friends down. He wrote, “My work and my restaurants are defined by a passion to unite cultures throuh food, love and understanding. I have let myself and my colleagues down. I am upset and sorry for the pain I have caused and ask for your forgiveness.”