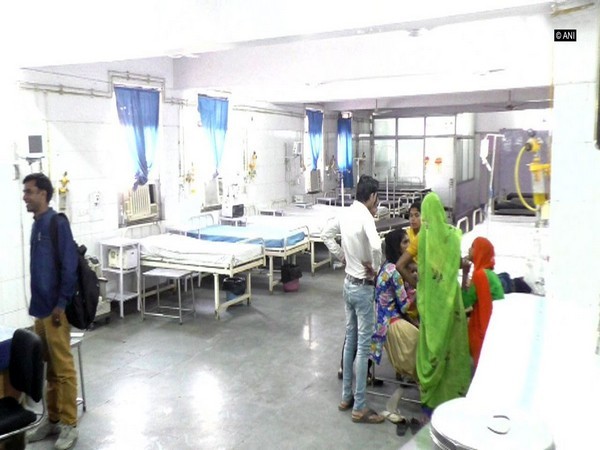 Medical interns from all over Maharashtra have gone on an indefinite strike, demanding an increase in the stipend.

The Association of State Medical Interns (ASMI) has said that in 2015, the government had assured that the stipend would be increased to Rs 11000 from Rs 6000, however, until now, the hike was not implemented. 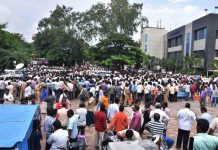 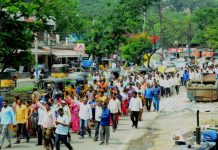 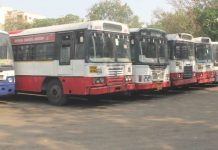