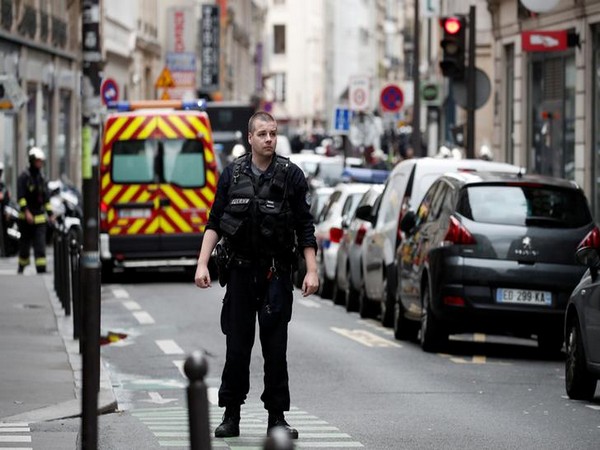 A four-hour hostage standoff in Paris came to an end with the police arresting the armed man and freeing those held.

The Paris Police Prefecture said that there was “a police intervention” underway in an advertising agency in the Rue des Petites-Ãƒâ€°curies in the 10th arrondissement of the French capital, CNN reported.

Two hostages were held after which the police launched an evacuation operation to help bring them out of the building.

The police described the accused as an “unstable person” and confirmed that he did not seem to have any connection with any terrorist outfit.

Further, the motive of the accused has also not been disclosed yet.

Chocolate Lovers can now Tempt Their Sweet Tooth in Switzerland