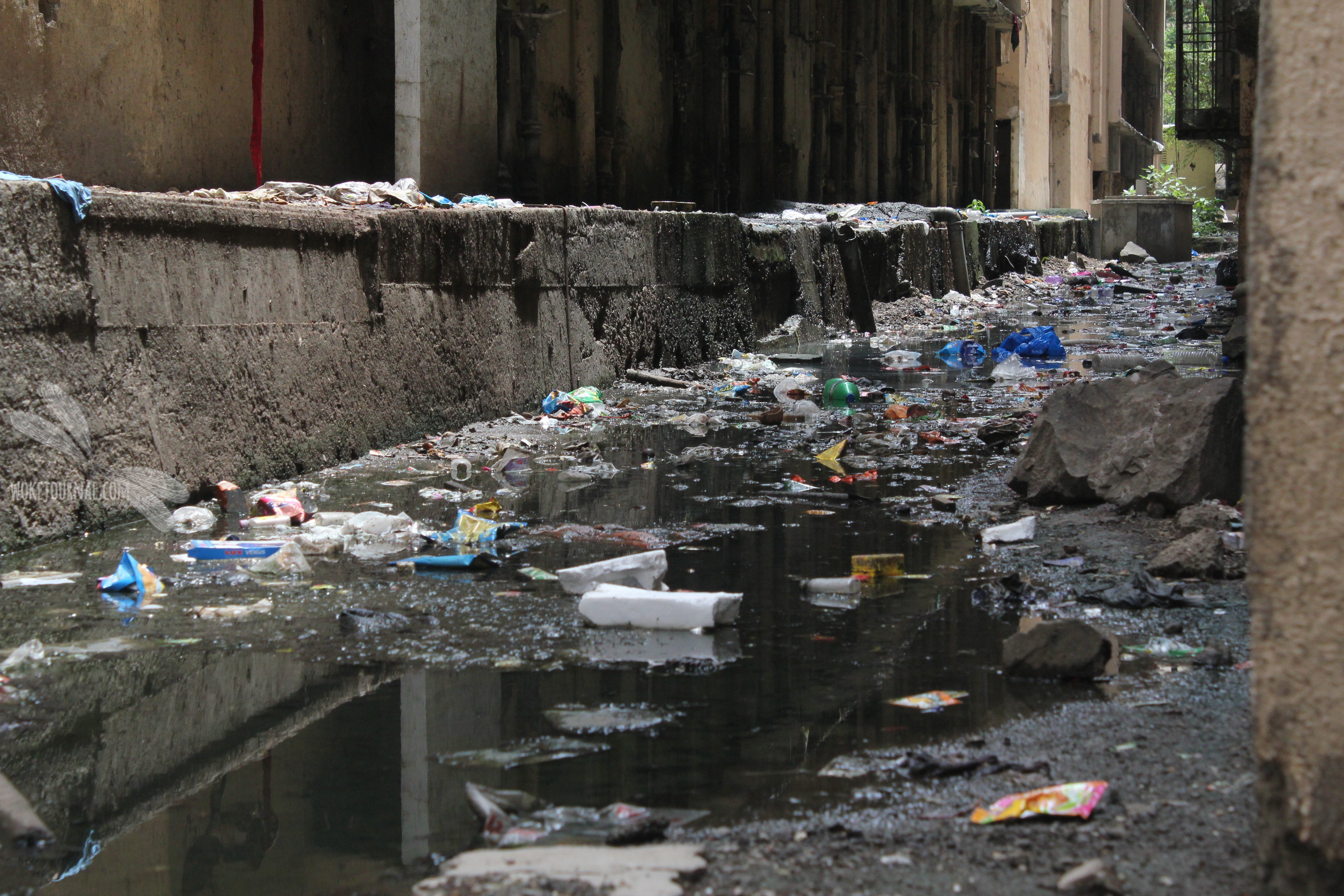 Here Jeetu Mopde, one of the residents speaks about how the government is slowly poisoning the rehabilitated slum dwellers.

Oracle aims to double customer base in India to 2,000 soon