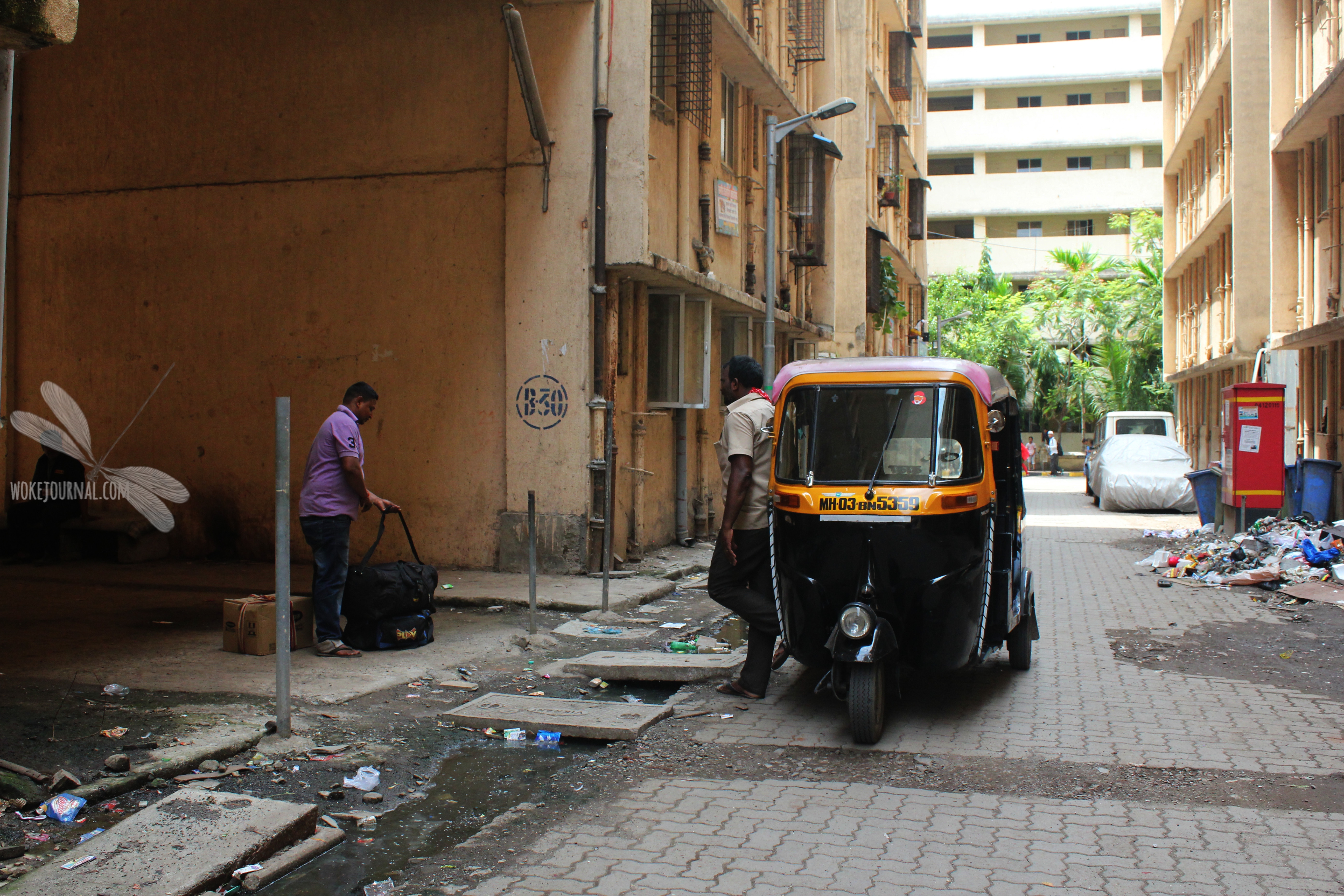 Anita Dhole, one of the residents of Mahul MHADA colony speaks about how the government has sent the slum dwellers to a place like Mahul to die and perish over there. Promises made by BJP’s Prakash Mehta have not been kept and the rehabilitation is slowly killing the slum dwellers.