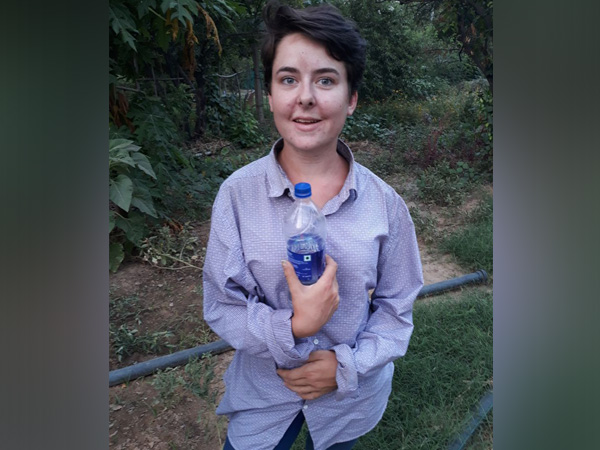 The foreign national was missing since June 1.

Gaelle Chouteau was traced by the Rajasthan Police in Saarkela village where she was learning organic farming.

The French national had reached Pushkar on May 30 and stayed in a hotel there, before leaving for Jaipur on June 1.

She was not in touch with her family members and friends, as a result of which they started worrying and were trying to locate her by posting messages on social media.

Earlier on Wednesday, French Ambassador in India Alexandre Ziegler tweeted about the disappearance of Chouteau and asked the information on her whereabouts.

Chouteau said she went there on her own and intends to stay for a week more.

Nadal Looks to Kickstart Wimbledon Campaign With a Bang