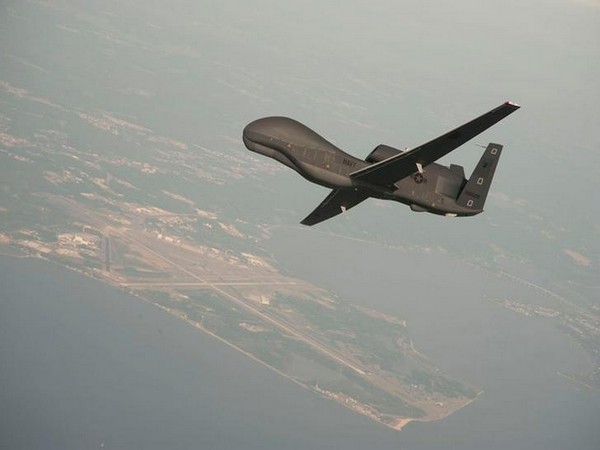 Tehrik-i-Taliban Pakistan (TTP) chief Mullah Fazal Ullah has been reportedly killed in targeted drone strikes conducted by the United States, a US military official informed the Voice of America (VOA).

Further, Pentagon officials refused to comment on whether the strike was successful.

The officials further said that Mullah Fazal Ullah had directed numerous high-profile attacks against the US and Pakistan.

He had also conducted many other deadly attacks including December 2014 attack on the Army Public School in Peshawar that claimed lives of 151 people, out of which 130 were children.

The US further underscored that it was Mullah Fazal Ullah who had ordered the 2012 attempted assassination of Nobel laureate Malala Yousafzai.

The US Department for State offered a $5 million reward for Fazlullah in March soon after his son was killed in a US drone strike on TTP training facility.

The official said the status of Fazlullah was unclear. Further, there was no confirmation, as of reporting time, from the TTP regarding the strike and reports of Fazlullah’s death.