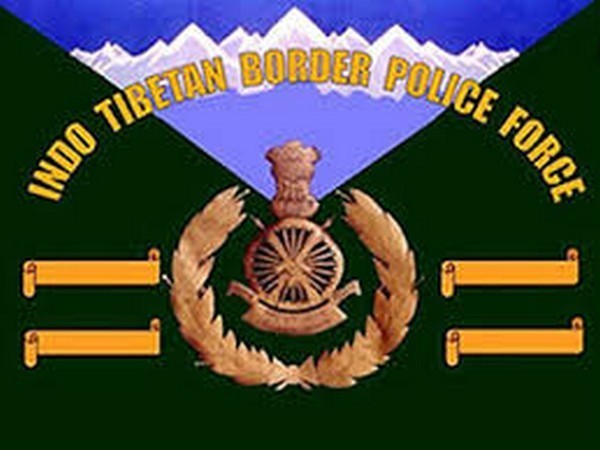 The Indo-Tibetan Border Police (ITBP) on Saturday rescued 12 trekkers and 10 porters from Himachal Pradesh’s Borasu Pass, who were stuck due to heavy snowfall for more than two days.

ITBP’s Second in Command Vivek Pandey said they received information about the stranded trekkers on June 13, following which troops were deployed to rescue them.

“We got a call on 13 June, that a trekking team that was on its way to Sangla Valley via Har ki Dun. Three of its porters reached our location in Himachal Pradesh and stated that there is some problem with one of the trekkers who had fallen ill. We sprung into action, multiple teams were sent to Borasu pass. We reached there in a span of 24 to 26 hours. We established our base camps at two places and started our rescue operation,” he told media.

As per Pandey, the rescue operation was difficult since it took 36 hours to take the trekkers back to the ITBP base camp, after locating the body of the trekker who died.

“Rescue operation was difficult. We located the body of the trekker who had died and the rest of the trackers were evacuated, one by one. It took around 36 hours to trek 35 km back to the ITBP base camp,” he said.

Earlier in the day, the ITBP brought the body of a trekker from Borasu Pass to its border outpost.

The trekker died after falling ill while the group was on their way to Chitkul from Har Ki Dun (Uttarakhand) via Ranikanda.

The body was later handed over to the police for post-mortem. 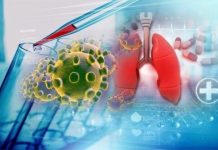 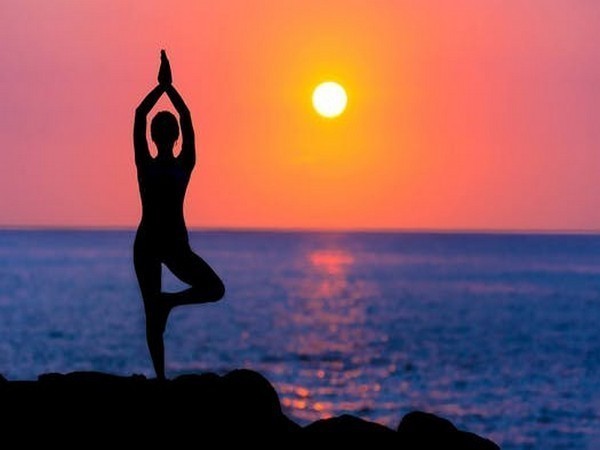