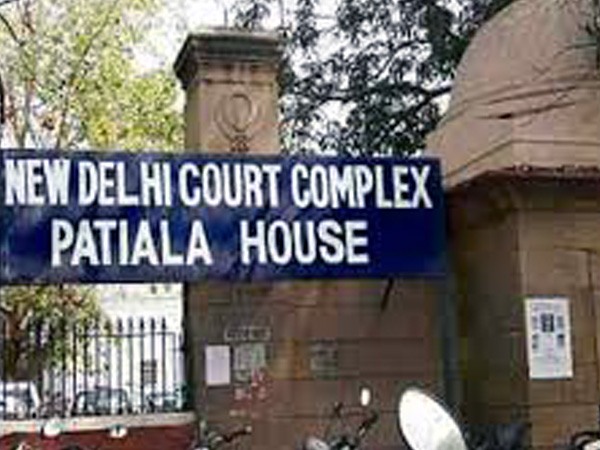 A Delhi’s Court on Saturday extended the Enforcement Directorate (ED) custody of journalist Upendra Rai by five days in connection with a money laundering case.

Last week, the court granted the ED seven days custody of Rai in the case.

On June 8, Rai was arrested once again under the Prevention of Money Laundering Act (PMLA)., soon after a Delhi court granted him bail in another case registered by the Central Bureau of Investigation (CBI).

Earlier, a special CBI court had granted bail to Rai, accused of being involved in dubious financial transactions and holding an airport security pass, issued by the Bureau of Civil Aviation Security (BCAS), by furnishing false information.

Rai, whose name figures in two FIRs filed by the CBI, was arrested on May 3.