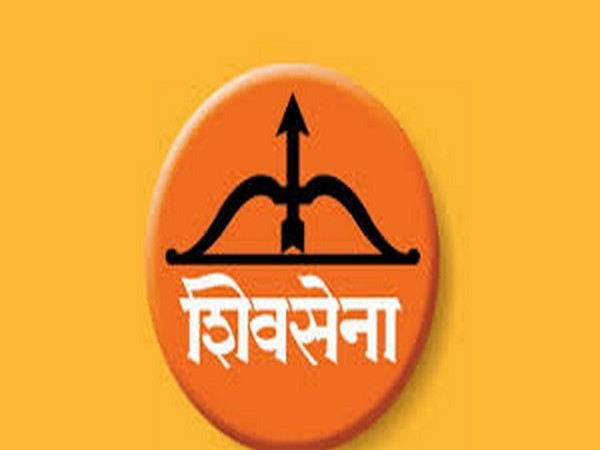 The Shiv Sena on Saturday raised serious concern on the recent incidents of killing in Jammu and Kashmir and accused the ruling National Democratic Party (NDA) of the bloodbath in the valley.

Shiv Sena, through their editorial mouthpiece Saamana, attacked the Centre for their decision to halt operations against terrorists in Jammu and Kashmir, during the holy month of Ramzan and accused Pakistan of taking unfair advantage of India’s decision.

“The government has to be blamed for the bloodbath initiated by the terrorists in the holy month of Ramazan in Kashmir. Our government respected the holy month and refrained from any attack during this time, but Pakistan never did it,” the editorial read.

Taking a jibe on the report of Prime Minister Narendra Modi’s assassination plot, the Shiv Sena said just on a basis of a report the security of the former was beefed up, but in the valley where people are losing their lives every day, no strict measures were taken.

Further terming the United Nations report on the Kashmir Valley as “rubbish”, the editorial asserted it has stained the image of Prime Minister Modi internationally.

“Even after visiting so many places, no country is willing to stand by us on the reports of the United Nations. What is the use of Prime Minister Modi’s visit to so many countries,” he said.

The Shiv Sena said the situation of the valley is worst than the time of former Prime Minister Jawaharlal Nehru and the Congress party.

Recently, the editor of Rising Kashmir newspaper, Shujaat Bukhari was shot dead by terrorists in Press Colony in Srinagar.

The same day, bullet-ridden body of Army jawan Aurangzeb, who was abducted by terrorists from Jammu and Kashmir’s Pulwama was recovered from Gusoo area.