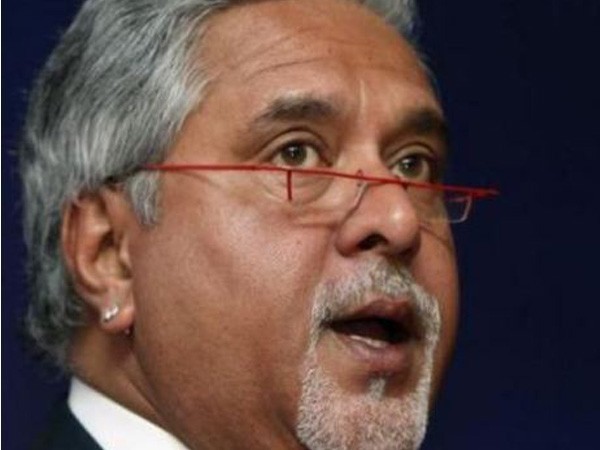 The Enforcement Directorate (ED) on Monday filed a chargesheet against liquor baron Vijay Mallya on charges of money laundering.

The 62-year-old is facing a trial for the UK Court to rule if he can be extradited to India to face charges for financial irregularities involving a total amount of Rs 9,000 crore, as well as money laundering cases.

In April last year, Mallya was arrested by Scotland Yard on an extradition warrant but was subsequently released on bail against a bond worth 650,000 pounds.

A month later, the Liquor Baron lost a lawsuit filed in London by a consortium of Indian banks seeking to collect the amount of Rs 10,000 crore amid allegations that he committed massive fraud.

A judge ruled that the consortium of lenders, including IDBI Bank, could impose an Indian court’s decision against Mallya, who was found to have willfully defaulted on USD 1.4 billion in debt taken by his now-defunct airline Kingfisher.

After Killing Husband Terrorists Attack Wife in Jammu and Kashmir