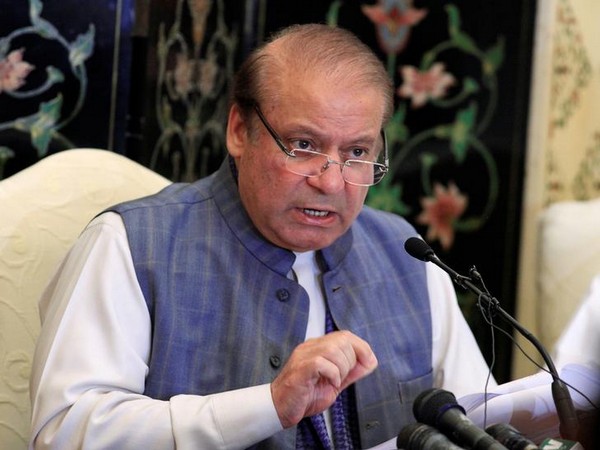 Pakistan’s former prime minister Nawaz Sharif and his daughter Maryam have delayed their return to the country at the moment citing the prevailing illness of Begum Kulsoom Nawaz’s as the reason.

The father-daughter duo, who were earlier scheduled to return to Pakistan on Sunday, were advised by the doctors to delay the return, reported Geo TV.

With this, the counsels for Nawaz and Maryam will submit an exemption from appearance request in the accountability court of Islamabad.

It is pertinent to mention here that the former premier along with his family, is facing three corruption cases filed by the National Accountability Bureau (NAB) following his disqualification in July last year.

Earlier on Thursday, Nawaz Sharif and his daughter left for London to visit Kulsoom.

Begum Kulsoom was shifted to the Intensive Care Unit (ICU) of the Harley Street Clinic in London after she suffered a cardiac arrest late on Thursday, Geo TV reported.

She has been kept on life support since then but is now said to be stable.

Begum Kulsoom Nawaz underwent multiple surgeries from August 2017, after she was diagnosed with throat cancer (lymphoma). Her condition began to deteriorate in April this year, after which she was moved to London for treatment.