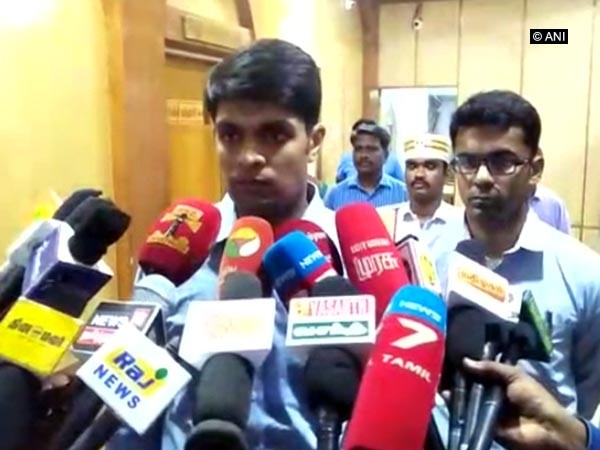 The process of removing leakage in the sulfuric acid warehouse at the Sterlite Copper Smelter plant storage unit in Tamil Nadu’s Thoothukudi has begun.

Thoothukudi District Collector Sandeep Nanduri on Monday informed the media that all the necessary security protocols are being followed to ensure the safety of the locals.

“The process of removing leakage in the sulfuric acid warehouse at the Sterlite plant has begun. All necessary security protocols are being followed,” Nanduri said.

Last month, the people of Thoothukudi protested against Sterlite industries, demanding a ban on the plant alleging that it was polluting groundwater, and was hazardous for the environment.