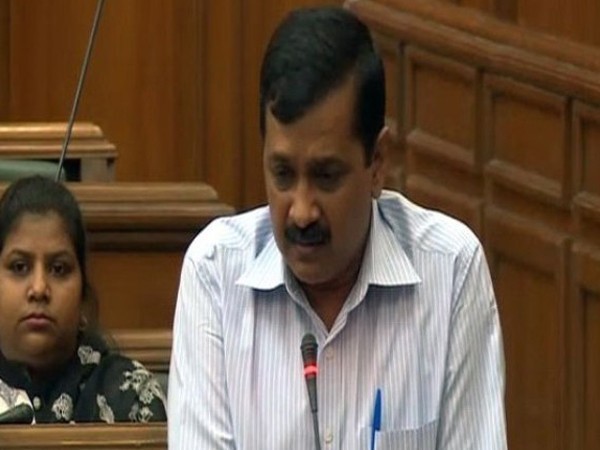 This move came after Baijal wrote to Kejriwal, asking them to hold a meeting with IAS officers to sort out their differences.

Addressing the media, Delhi Deputy Chief Minister Manish Sisodia said the officers have started attending meetings, due to which the strike ended.

Earlier in the day, Baijal, in a letter to Kejriwal, directed that a meeting be held for the officers to sort out any differences with the government.

“Lieutenant Governor (has) requested Chief Minister to urgently meet the officers in the Secretariat so that apprehensions and concerns of both sides can be suitably addressed through dialogue in the best interest of the people of Delhi,” a release from Raj Niwas read.

On Sunday, Kejriwal had assured the officers that he would ensure their safety and security if they attend the meeting called by ministers.

Kejriwal, Sisodia along with Delhi Health Minister Satyendra Kumar Jain and Cabinet minister Gopal Rai had been camping at the Raj Niwas for the past one week, demanding a direction to the IAS officers working under the Delhi administration to end their undeclared strike.