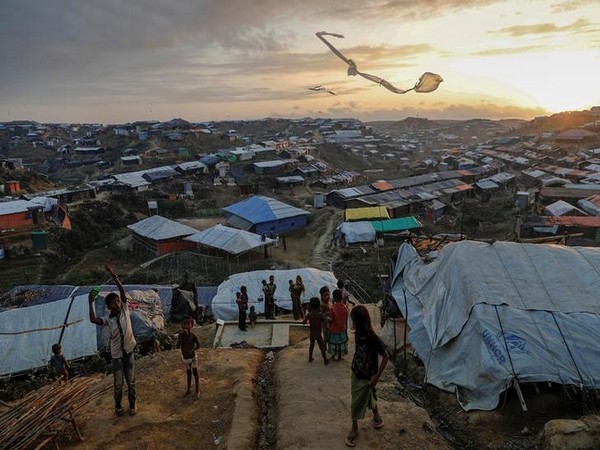 The head majhi of block 11, Balukhali camp (2/2), Arif Ullah (35) was hacked to death by unknown assailants inside the camp in Ukhiya, Bangladesh.

According to the Dhaka Tribune, the incident took place on Monday around 7 pm when the victim was dragged down from a bike, stabbed with sharp weapons. The attackers slit his throat, said Ukhiya Police Station Officer-in-Charge Abul Khayer.

The aggressor fled when the refugees living in the area came out hearing the commotion.

Ullah was taken to Ukhiya Sadar Hospital, where he was declared dead.

His dead body was sent to Cox’s Bazar Sadar Hospital for an autopsy.

The majhis are leaders designated by authorities to represent the refugees living in camps mainly because of their knowledge of Bangla.

The deceased had been the leader of the C11 block since the beginning of the recent Rohingya crisis.

Rohingyas are a Muslim minority ethnic group in Myanmar and are considered to be illegal immigrants.

The United Nations had said the scorched-earth operation, which had left hundreds of villages burned to ash in Myanmar’s Rakhine state, amounted to ‘ethnic cleansing’. 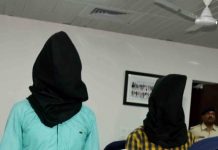 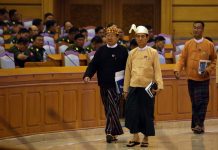 Myanmar’s Parliament to resume 16th regular session in May 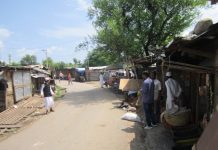