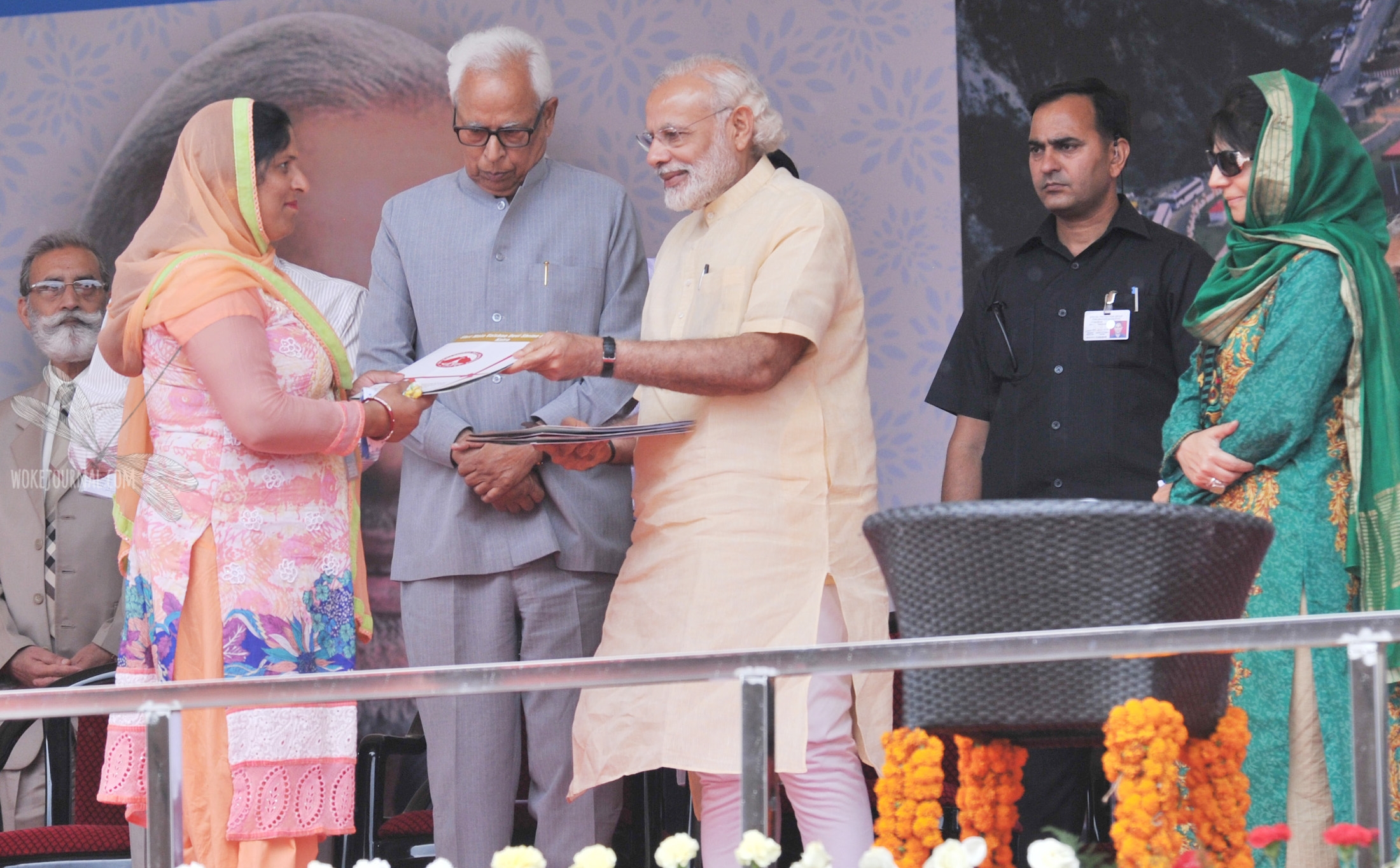 The Bharatiya Janata Party (BJP) on Tuesday (June 19, 2018) pulled out of its ruling alliance with the Peopleâ€™s Democratic Party (PDP) in Jammu and Kashmir, saying that it was untenable for them to continue in the government. Reports said the decision was taken by the BJP party president Amit Shah after meeting with the partyâ€™s ministers in the state.

Talking to the media persons, BJP leader Ram Madhav said that “It has become untenable for the BJP to continue in the alliance government,” “We had to respect the mandate of the people. If we would not have formed government at that time, Governor’s rule or Presidential rule would have been imposed in the Valley. We had an alliance with them just for the mandate that was given by people,” he said.

“Keeping in mind larger interest of India’s security and integrity, fact is that J&K is an integral part of India, in order to bring control over the situation prevailing in the state we have decided that the reins of power in the state be handed over to the Governor.”

He said the Centre did everything for the Valley. â€œWe have tried to put a full-stop to the ceasefire violations by Pakistan. PDP has not been successful in fulfilling its promises. Our leaders have been facing a lot of difficulties from PDP in developmental works in Jammu & Ladakh,” he claimed.

“Even if Governor Rule is imposed in the Jammu & Kashmir, our efforts to fight terrorism will continue,” he said.

It is remarkable that PDP and the BJP had formed the alliance in 2015 after they emerged as the biggest parties with 28 and 25 seats respectively.Â Governor’s rule is now likely to be imposed on the state.

Meanwhile the president of Jammu and Kashmir Pradesh Congress Committee G. A. Mir said the PDP-BJP coalition was destined to break as it was an “unholy” alliance.

“This was an unholy alliance and it was expected to break from day one. They had betrayed the people of the state and supporters of the respective parties. They sought votes on opposing agendas,”

He said the BJP was more responsible for the situation in the state than the PDP and the national party carried more weight in the coalition. “The BJP had a big mandate at national level but they were policy less when it came to Jammu and Kashmir,” he added.

However, the Congress party on Tuesday ruled out any support to PDP following the pulling out of BJP from the coalition government in Jammu and Kashmir. Congress leader Ghulam Nabi Azad said there was no question of tie-up with the PDP. Talking to media persons, Azad said that â€œWhatever has happened is good. People of J&K will get some relief. They (BJP) ruined Kashmir & have now pulled out, maximum number of civilian & army men died during these 3 years.

Similarly, the regional party of the state National Conference also ruled out any support to PDP following the exit of BJP from the coalition government in Jammu and Kashmir. Addressing reporters Party Vice President Omar Abdullah said they have neither been approached by any nor would they offer their support to any party. Batting for governorâ€™s rule in the state, Omar said that his party has assured the governor of their support. He, however, said that elections must be held as soon as possible.

Delhi Chief Minister Arvind Kejriwal today slammed the BJP over its decision to pull out of its alliance with the PDP in Jammu and Kashmir and alleged that the party had “ruined” the state. The chief minister also brought up the issue of demonetisation in a series of tweets following the BJP’s announcement.

“After ruining it, BJP pulls out of Kashmir. Didn’t BJP tell us that demonetisation had broken the back of terrorism in Kashmir? Then what happened?” Kejriwal asked.

The BJP pulled out of its alliance with the PDP in Jammu and Kashmir, saying it had become impossible to continue in the government in view of the growing radicalism and terrorism in the state. 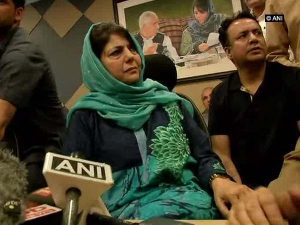 The decision to withdraw was taken after consulting Prime Minister Narendra Modi and party chief Amit Shah, the party’s general secretary Ram Madhav announced at a press conference here. The BJP’s move raises the possibility of governor’s rule in the volatile state, the eighth time since it was imposed in 1977.

Minutes after the BJP ended its alliance with the PDP, the chief minister Mehbooba Mufti submitted her resignation to Governor NN Vohra, as the state is set to come under the governorâ€™s rule.

Now you can Forward Message Only to 5 Chats on WhatsApp