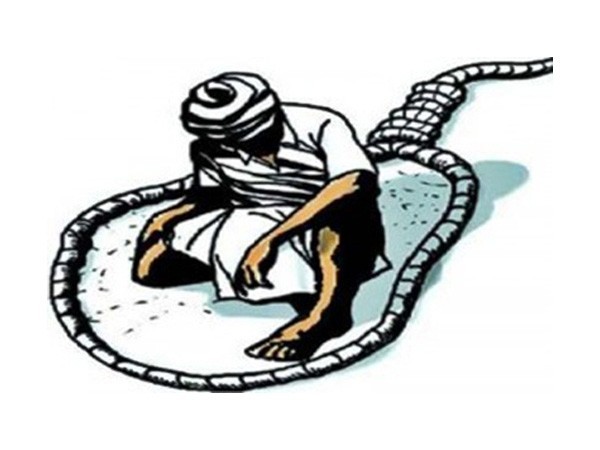 A farmer has allegedly committed suicide by hanging himself to a tree in Madhya Pradesh’s Mandsaur district.

Bhanwar Lal took the extreme step as he was under huge debt, and the bank and money lenders were pressurising him, his family said.

Few days ago, he had sold his land to repay the debt, but a significant loan amount was still pending.

An investigation in the case has been initiated.

Last year, rampant incidents of farmers’ suicide in the state of Madhya Pradesh had triggered a massive outrage.

A violent protest was also staged by the agitated farmers in Mandsaur over agrarian crisis last year. The protest had also claimed lives of five farmers. 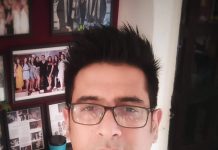 No Compensation for More Than a Year, Sterlite Copper Victim Attempts Suicide Outside Factory