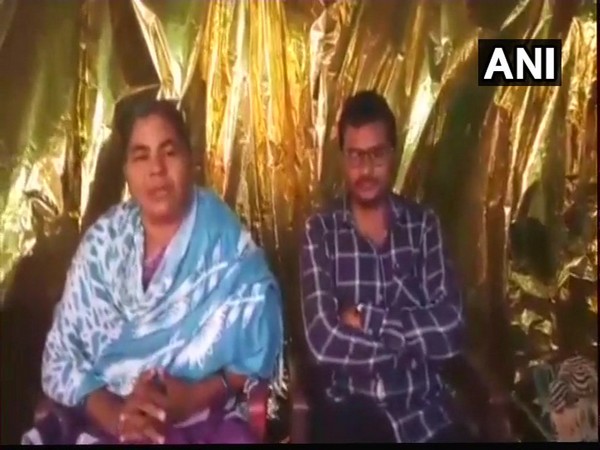 Speaking to media, Vemula’s mother clarified that even though “it’s true that the IUML promised to provide me with money, but they haven’t used me for political gains.”

“It was my wish to speak against Prime Minister Narendra Modi and if needed I will speak again in any of their meeting. The IUML had sent us two cheques of Rs 2.5 lakh out of which one has bounced. We informed them and they said they will directly provide us money so that we can buy a house,” she said.

Earlier today, BJP leader Piyush Goyal, while addressing a press conference alleged that the IUML had offered Rohit’s mother a sum of Rs 20 Lakh to malign the image of the BJP.

“IUML made fake promises to provide them (Rohith Vemula’s family) Rs 20 lakh and asked them to address their rallies and misrepresent the unfortunate incident and then not completed that promise. This is condemnable,” Goyal said.

He further slammed the IUML for giving a political angle to the death of the Hyderabad Central University student and exploiting his mother’s grief for some “very low level of politics”.

“I was shocked after reading Rohith Vemula’s mother’s statement. For how long will some opposition parties continue these lowly deeds for petty political gains? The family is not financially stable and fake assurance of money was provided to a distressed mother for political purposes,” he added.

Rohit, a Dalit Ph.D. scholar at the Hyderabad Central University, was found hanging from a ceiling fan in a hostel room on January 17, 2016.