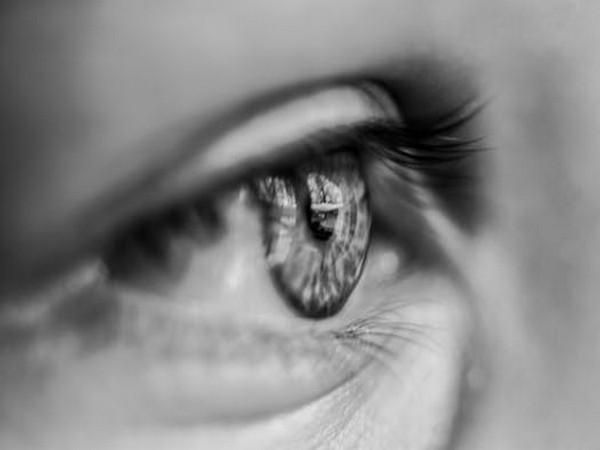 Turns out, floppy eyelids may be an indication of sleep apnea.

A study by author Charles Bouchard, MD, and colleagues reported that 53 percent of sleep apnea patients had upper eyelids that were lax and rubbery.

The Loyola study included 35 patients who were evaluated by Loyola sleep specialists for suspicion of sleep apnea.

Ophthalmologists employed to measure lax eyelids with a measuring instrument developed at Loyola called a laxometer. Researchers hypothesized that this objective measuring technique would provide a more accurate predictor of sleep apnea.

It is, however, unclear why sleep apnea is linked to floppy eyelids. One theory suggested that the condition is associated with low-grade inflammation that causes degradation of elastin, a protein that allows skin and other tissues to resume their shape after stretching or contracting.

The study appears in the journal The Ocular Surface. 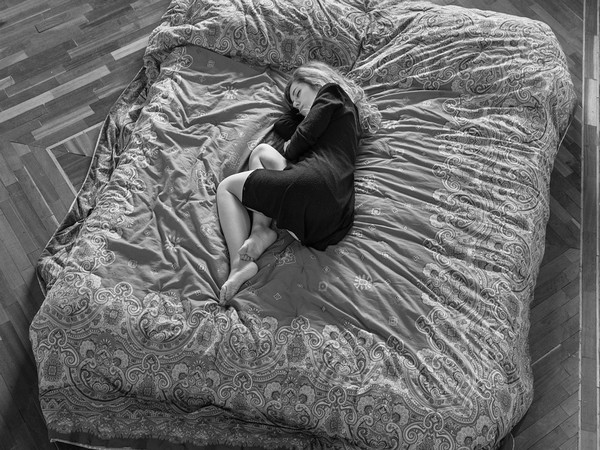 On World Sleep Day, Know all About Sleep Apnea

Punjab to lift partial lockdown only for farmers