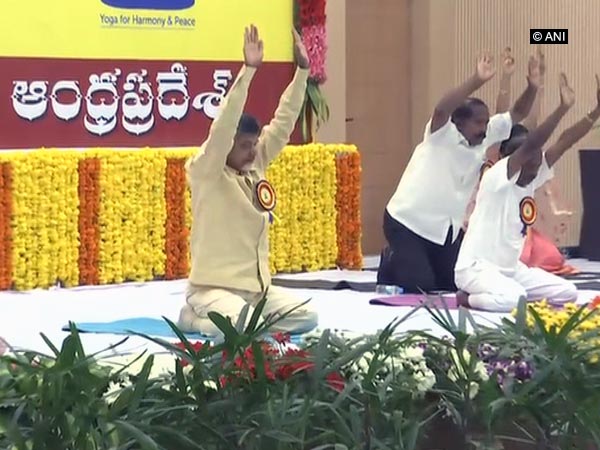 The 4th International Yoga Day kicked off to a grand start with Prime Minister Narendra Modi leading the celebrations in Dehradun.

The Prime Minister while addressing the event said, “”In today’s fast changing time, Yoga binds together a person’s body, brain and soul, hence making one experience a feeling of peace. Dehradun se Dublin tak, Shanghai se Chicago tak, Jakarta se Johannesburg tak, Yoga hi Yoga hai (From Dehradun to Dublin, Sanghai to Chicago, Jakarta to Johannesburg, there is Yoga all around). Yoga has become one of the unifying forces of the world.”

Along with the Prime Minister, around 50,000 yoga enthusiasts participated in the India’s International Yoga Day celebrations being held at Dehradun-based Forest Research Institute.

The first International Day of Yoga was observed all over the world on June 21, 2015, where more than 30,000 people, including Prime Minister Modi, performed yoga asanas (postures) at Rajpath in New Delhi.

The idea of International Day of Yoga was first proposed by Prime Minister Modi during his speech at the United Nations General Assembly (UNGA) on 27 September 2014. 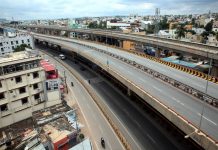 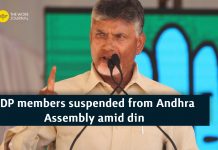 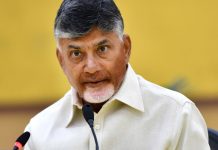 Backstreets Back After 5 Years