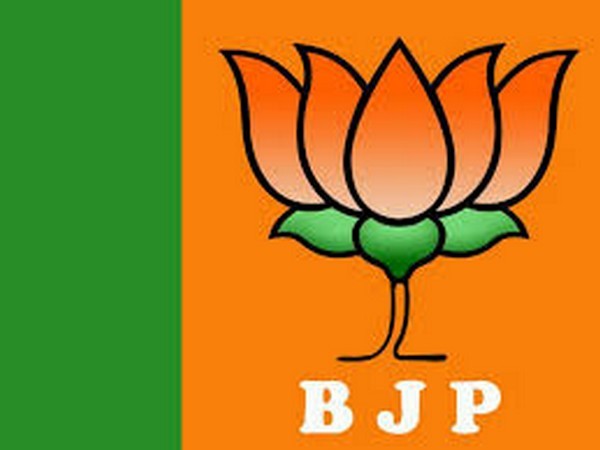 A Hyderabad Court on Wednesday acquitted Bharatiya Janata Party (BJP) MLA G Kishan Reddy and two others in connection with a case booked against them for staging a protest in front of the party office in 2010.

Reddy, who is a floor leader in the Telangana Assembly with few others, had staged a dharna in protest against the attitude of the combined Andhra Pradesh government of the Congress on reimbursement of scholarships to Scheduled Castes, backward classes, and minorities, after which a case was filed by the Hyderabad police.

A case was registered and the accused were booked under section 188 (disobedience to order duly promulgated by public servant) and section 341 of the Indian Penal Code.