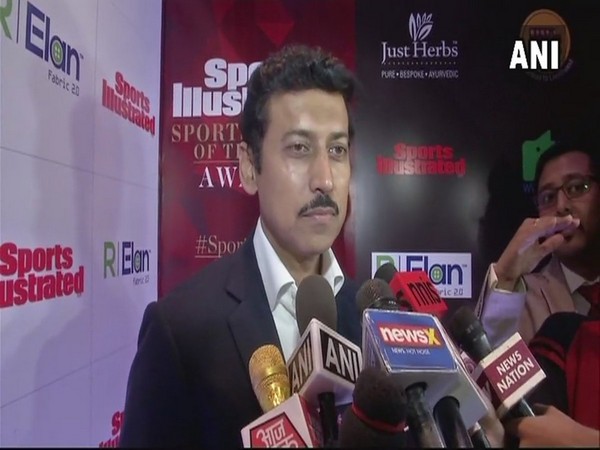 Union Minister of Youth Affairs and Sports Rajyavardhan Singh Rathore has maintained that for loving hockey no official proclamation is required.

“For loving sports and hockey, we do not need official proclamation. (Like) now (that) it is (our) national sport so let us start loving it. Even in terms of facilities, hockey is one of the priority sports of our country,” Rathore said on Odisha Chief Minister Naveen Patnaik’s letter to Prime Minister Narendra Modi to officially make hockey India’s national sport.

He added that he would leave this up to the people who love Hockey whether they would want it to be declared a national sport officially or they would continue to love it even if it remains unofficial.

Patnaik has written a letter to Prime Minister Modi, urging him to officially recognise hockey as the national sport of India.

As Odisha is all set to host the Hockey World Cup in Bhubaneswar in November this year, Patnaik said that he was shocked to learn that hockey -which is considered as our national game–has never been officially notified.

“As you know Sir, the next World Cup Hockey will be held in Odisha in November this year. While reviewing the preparations, I was surprised and shocked to know that what is popularly known as the National Game – Hockey, has in fact never been notified as our National Game,” Patnaik pointed out in his letter to Prime Minister Modi.

Patnaik then urged the Prime Minister to recognise hockey as the national game.

On a related note, the much-anticipated Odisha Hockey Men’s World Cup is slated to be held from November 28 to December 16 at the iconic Kalinga Hockey Stadium. 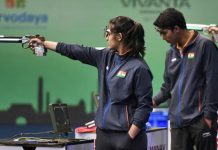 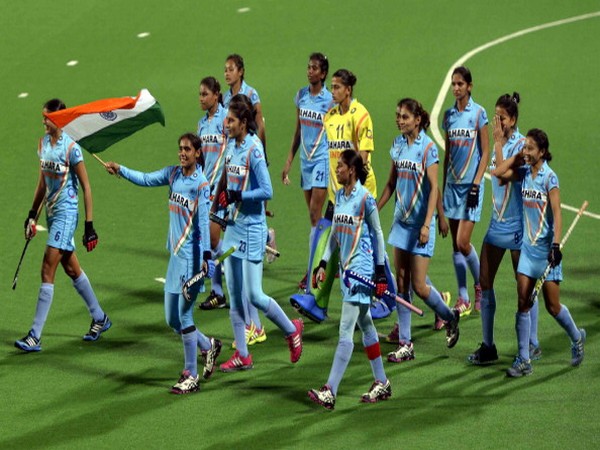 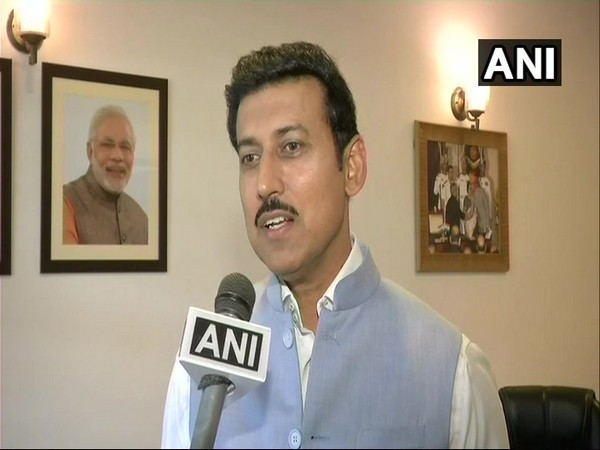