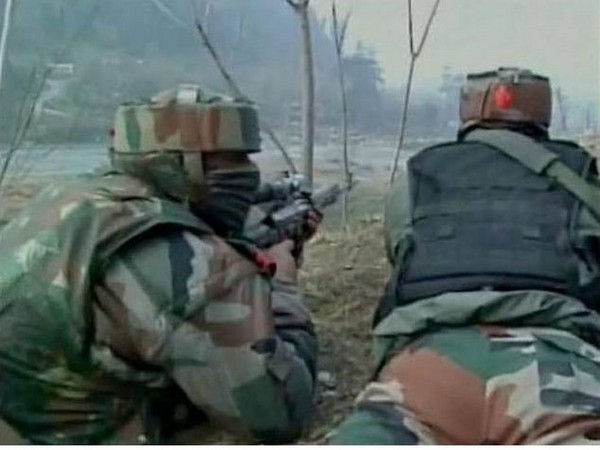 An encounter is underway between the security forces and terrorists in Anantnag’s Srigufwara area in Jammu and Kashmir on Friday.

Two to three terrorists are believed to be trapped.

This comes a day after, two police personnel were injured after terrorists fired upon a police party here in Pulwama district.

On a related note, the Central Government had earlier this week announced the cessation of anti-terror operations in Jammu and Kashmir which was suspended in the wake of Ramzan.