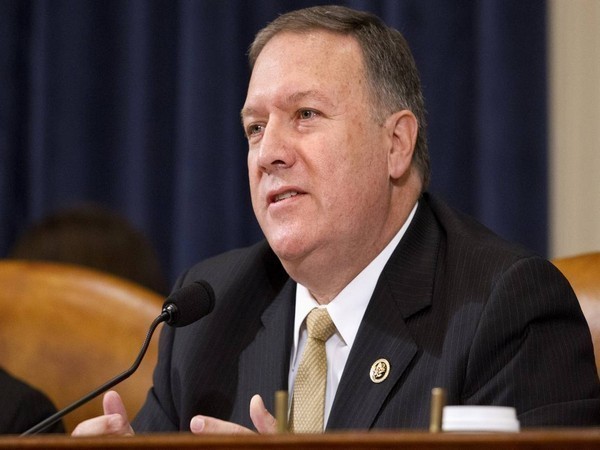 United States Secretary of State Mike Pompeo is expected to visit North Korea this weekend or next week in an effort to implement the outcome of last week’s historic summit between the U.S. and the North.

Park Jie-won, a four-term lawmaker of the Party for Democracy and Peace said that Pompeo’s trip appears to have been delayed due to North Korean leader Kim Jong-un’s third trip to China, as per Yonhap.

Kim on June 19 visited China on a two-day official visit. His meeting with Chinese President Xi Jinping was in reference to Kim’s summit with United States President Donald Trump in Singapore.

“But (a follow-up meeting between the U.S. and the North) is expected to accelerate probably this weekend or next week,” Yonhap quoted Park as saying.

Trump and Kim, on June 12 signed a joint agreement, according to which Kim committed to ‘complete denuclearisation of Korean Peninsula’ and Trump pledged ‘security guarantees’ to the North.

At the summit, Trump and Kim decided to build new relations by making joint efforts to establish a lasting peace on the Korean peninsula. They also recovered the remains of prisoners of war and those missing in action during the 1950-53 Korean War. 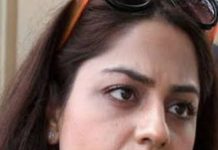