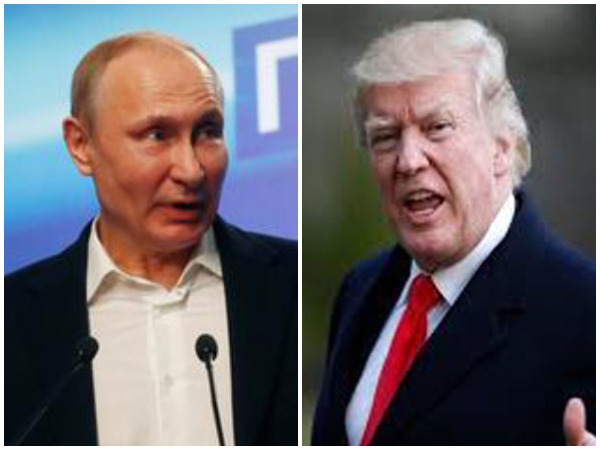 Taking into consideration the possible talks between United States President Donald Trump and his Russian counterpart Vladimir Putin, the British government seems to be worried as it could have an impact on Trump’s commitment to NATO’s shared goals.

The US President will either meet Putin before the NATO summit or after the president’s UK visit two days later.

According to a Western diplomat, if Trump and Putin meet before the July 11 NATO summit in Brussels, it would be viewed as a highly negative development, Sputnik reported.

NATO Secretary-General Jens Stoltenberg said Trump may sit down for talks with Putin during his trip to Europe next month.

“To meet President Putin is not in any way contradicting NATO policies, because NATO is in favour of dialogue with Russia. And if you want dialogue, you have to speak to the political leaders. Several NATO leaders have met President Putin,” Sputnik quoted Stoltenberg as saying.

Earlier, Putin had said he expects his meeting with Trump to be constructive.

Trump, in April, extended an invitation to meet with the Russian President.

Russian Deputy Foreign Minister Sergei Ryabkov had earlier said such a meeting is vital for improving relations between Moscow and Washington.

This will be the third time that both the leaders would meet face-to-face.

Earlier in March this year, the two leaders held a telephonic conversation, where Trump had invited Putin to visit Washington D.C.