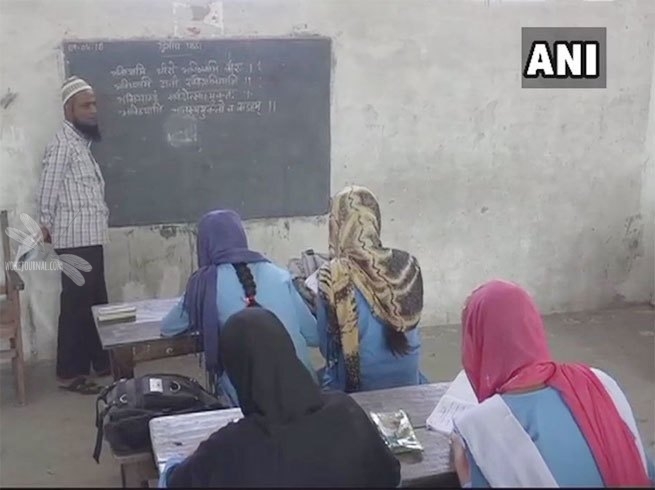 Fake news by Hindu fundamentalists that aim at religious polarisation is now targeting madrasas. In an altered photograph that was circulated in social media, a madrasa teacher was portrayed as teaching students that Islam ‘beat’ Hinduism by comparing ‘achievements’ of the two religions. It was later found that the picture was from a news story that reported that a madrasa was teaching Sanskrit language to its students. Sanskrit is considered to be the ‘holy language’ of Hinduism. Upper-caste Hindus, especially Brahmins are considered to be ‘deserving’ to teach it. It is a dead language as no one uses it for communication today.

The AltNews report that revealed the original photo stated that the fake news was first shared on a Facebook group called WE SUPPORT NARENDRA MODI which has more than 28 lakh members. In its description, the group says ‘This is official group of the fans of Narendra Modi and it is created by Manish Bansal & Basant Sethia to gather support for the hope of Hindusthan.’

The picture showed a madrasa teacher in front of a blackboard that had two columns drawn for ‘Hinduism’ and ‘Islam’. It showed that Islam had scored three points and Hinduism none. The image was shared with a description in Hindi that read ‘These pigs teach this in the madrasas .. Then they say Hindus donâ€™t keep the brotherhood Hinduism -0 and Islam -3.’ The post was soon shared on many groups and pages on Facebook and on Twitter.

The original image, however, was that of the same madrasa teacher standing in front of a board with Sanskrit lessons on it. The news from ANI was originally titled ‘Gorakhpur’s Madrasa teaches Sanskrit, among other subjects.’ and describing it as ‘a display of communal harmony.’

This is not the first time that fake news of communal nature is being propagated by right-wing Hindu fundamentalist groups. Such incidents follow a pattern of events such as a post being shared on social media and it being taken up by journalists and others on platforms like Twitter. Sometimes, like in the case of the doctored JNU video, it makes to news channels and even results in arrests and charges of sedition.

Recently, a Twitter account with a Muslim name that was cited by many as a security threat, was found to have been fake. The account named Muhammad Zeeshan was widely discussed and the tweets from the account were even called â€˜an open threat to run riot if Modi loses 2019 electionâ€™ by seasoned fake news propagators.

In May 2018, fake photographs of activist Shehla Rashid were circulated on social media. A photograph of herself that she had posted on social media was edited to include right-wing propaganda. Shehlaâ€™s T-shirt that originally read â€˜Akeli,â€™ (alone) â€˜Aawara,â€™ (wayward) â€˜Aazaadâ€˜ (free) was changed to different versions that read â€˜Mandir Wahi Banega,â€™ (The Temple will be Built Right There) â€˜Vote for BJPâ€˜ along with the picture of the party symbol â€“ a saffron lotus etc.

In September 2017, Shehlaâ€™s picture was used by Times Now channel to insinuate that she and others from JNU were affiliated with ISIS, (Islamic State of Iraq and Syria) the Muslim terrorist organization. Times of India, the largest circulated daily in India had run a front-page story saying the same.

In 2016, three students of JNU were arrested on sedition charges based on a video circulated by news channel Zee News. Two of these videos aired by the channel were later found to have been doctored. The manipulated content showed the students raise slogans that the police said were â€˜anti-nationalâ€™ in nature. Kanhaiya Kumar, Umar Khalid and Anirban Bhattacharya were the three students who were arrested during the time.

In 2017, BJPâ€™s national IT department head, Amit Malviya, had himself justified the use of fake news by the party to spread communal violence. 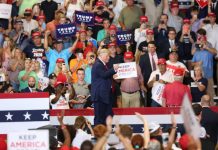 Trump denies reports about adding his face to Mount Rushmore 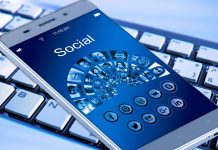 Kerala Church row ends after bishops give in