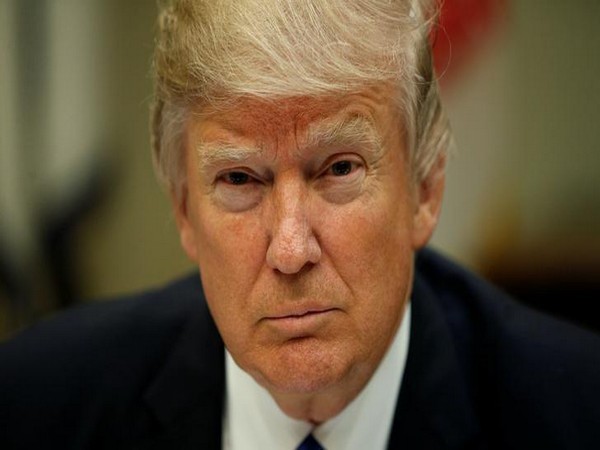 United States President Donald Trump on Friday threatened to impose a 20 percent tariff on imports of cars from the European Union (EU).

“Based on the Tariffs and Trade Barriers long placed on the U.S. and it great companies and workers by the European Union, if these Tariffs and Barriers are not soon broken down and removed, we will be placing a 20% Tariff on all of their cars coming into the U.S. Build them here!,” Trump tweeted.

Wilbur Ross, U.S. Commerce Secretary on Thursday said that the Commerce Department plans to wrap up its investigation into automotive imports by late July or August. The department would then be ready with its report and recommendations before November.

On May 31, the Trump administration had used the same domestic law to impose additional tariffs on steel and aluminum imports. Countries including, EU, Canada, Mexico had then announced retaliatory measures against U.S. steel and aluminum tariffs, stating that the U.S. is violating the rules of the World Trade Organization (WTO).

In retaliation to US’ tariffs, the EU on June 20 said that it will also impose retaliatory tariffs on a list of U.S. products starting from June 22.

The list of U.S. imports worth 2.8 billion euros (3.24 billion U.S. dollars) will now face additional duty at the EU border. It will be imposed on steel and aluminum products, agricultural goods and a combination of various other products.

The additional tariffs on the remaining U.S. products valued at 3.6 billion euros will be imposed later.

“We did not want to be in this position. However, the unilateral and unjustified decision of the U.S. to impose steel and aluminum tariffs on the EU means that we are left with no other choice,” Xinhua quoted EU Trade Commissioner Cecilia Malmstrom as saying.

“Religious intolerance has been imposed on the country ever since the BJP government came...