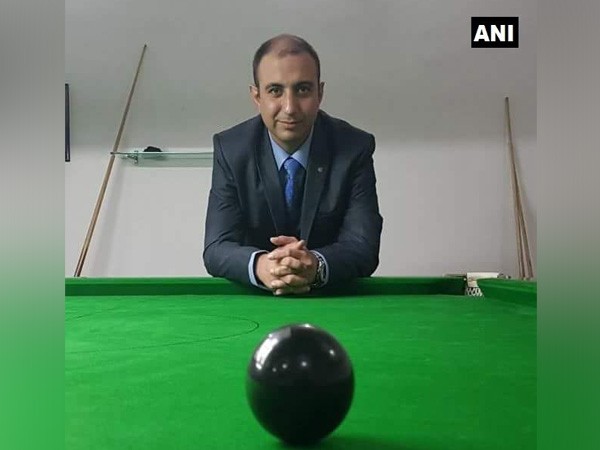 Army Major Nikhil Handa, who was detained by Delhi Police on Sunday in connection with the murder of the wife of a fellow officer, was apparently obsessed with the woman and wanted to marry her.

According to police, Handa murdered the wife of fellow Army Major when he found out that she was not ready to marry him.

“The accused has been brought to Delhi. He knew the victim since 2015. During an argument, he attacked her with a knife, threw her out of the car and ran over her,” Deputy Commissioner of police, West, Vijay Kumar Singh told media.

“They talked continuously on phone, though he was the one who called her more often. Major Dwivedi once caught them during a video call. He confronted his wife and Nikhil and warned him to not come close to his wife and his house,” Singh said.

Major Handa, who is currently posted in Nagaland’s Dimapur, was arrested on Sunday from Meerut, Uttar Pradesh.

The deceased’s body was found with her throat slit in Delhi’s Brar Square area on Saturday.

Further investigation in the case is currently underway.