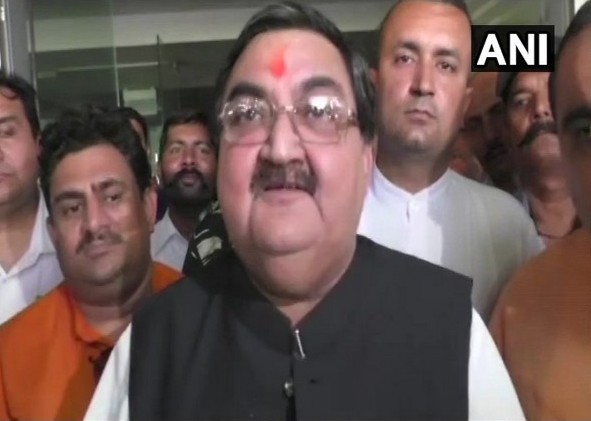 Chaudhary reportedly paid a visit to Sonia’s office on June 24; however, she was unable to meet the UPA Chairperson.

Interacting with media, Chaudhary expressed her keenness towards the Congress and Sonia Gandhi, which has raised speculations of her joining the Party in the near future.

On a related note, the Haryanvi dancer had made headlines after her appearance and dance moves on the reality show ‘Bigg Boss -Season 11’.

She was last seen in a dance number in the film ‘Veerey Ki Wedding’.