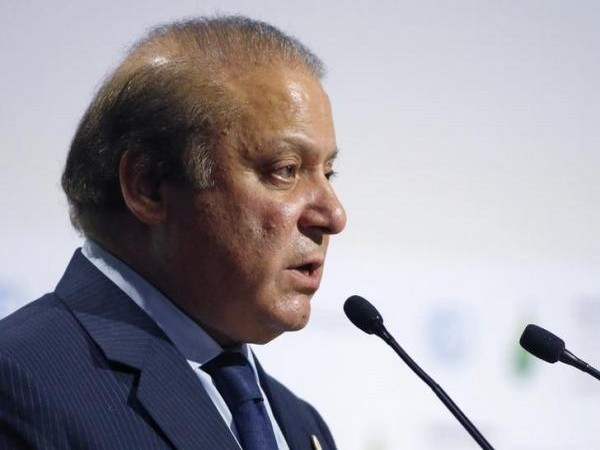 The total value of former Pakistan Prime Minister Nawaz Sharif and his family’s London-owned properties is estimated at 32 million pounds, a report has revealed.

Avenfield House, which has been Sharif’s residence since 1993, was allegedly built after demolishing four high-end flats; Dunya News reported quoting a British newspaper.

As per the report, Sharif and his family also purchased over 20 properties above the Avenfield flats itself.

It further claimed that Sharif’s Hyde Park home was sold for a whopping 43 million pounds, after the property was sold by his son, Hassan.

However, the report noted that the profits made from the sale were not disclosed in court.

However, the former prime minister has refuted all allegations.

The Pakistan Supreme Court, on July 28 last year, had disqualified Sharif from holding the office of the prime minister and asked the National Accountability Bureau to file references against the Sharif family in connection with corruption cases against them.

On the orders of the country’s Supreme Court, a JIT was formed last year to probe the allegations on the Sharif family.