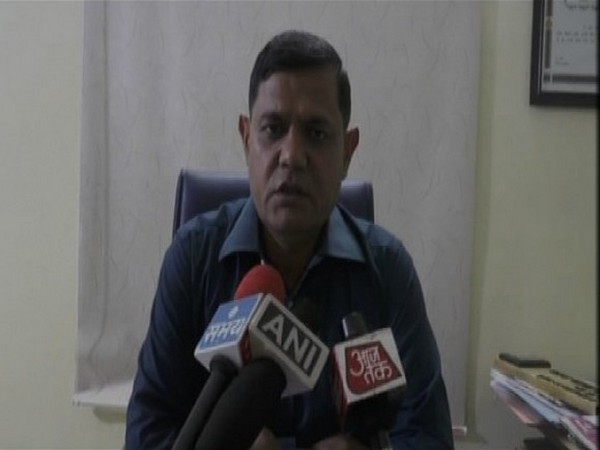 The Naxals are threatening people in Chhattisgarh’s Dantewada district and have apparently asked them to send one member from each family to join them.

Here, over the past few months, several clashes have been reported between the security forces and the Naxals.

In order to beef up their army, the Naxals are now apparently forcing villagers to join them.

“They have informed us that one member from each family needs to join them otherwise they will kill us. We are really scared of them. We don’t know what to do next,” a local said.

However, the state police have denied any such demand from the Naxals.

“Police has not received any kind of information regarding this – that the Naxals have announced that locals should join them,” Deputy Inspector General R L Dangi said.

“Their (Naxal’s) population is declining day-by-day as police is taking strict actions. Maybe that’s why they are trying to create a psychological pressure amongst the masses. However, the youth in the area have now understood that the Naxals won’t do anything good for them,” he added.

Earlier this month, two jawans of 231 Battalion of the Central Reserve Police Force (CRPF) were injured in Improvised Explosive Device (IED) blast by the Naxals in Dantewada. 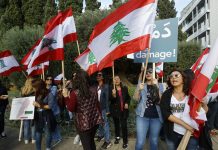 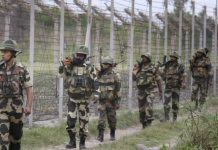 Dalai Lama to cut Foreign Travel due to age, Exhaustion