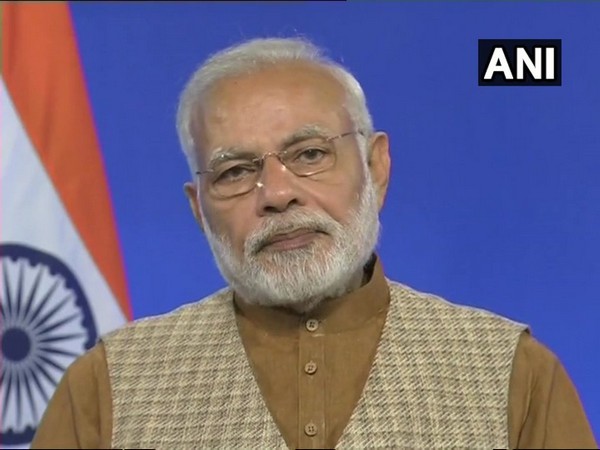 BJP MLA from Basholi Chowdhary lal Singh was ousted from the previous PDP-BJP government as forest minister for rallying in support of the accused in the horrifying crime that evoked global condemnation, made the shocking remarks during a press conference in JammuÂ on Friday.

Basharat Bukhari is Shujaat Bukhariâ€™s brother. BasharatÂ was law minister in the PDP-BJP government before BJP the pulled the plug on the alliance and the state came under governorâ€™s rule.

Shujaat, who was editor-in-chief ofÂ Rising KashmirÂ newspaper, was brutally assassinated by unknown gunmen outside his office on June 14, along with his two security guards.The killing of 50-year-old Shujaat, who also edited two other papersÂ Buland KashmirÂ andÂ Sangermal, sent shock waves through the media community and attracted global condemnation.

â€œTo avoid such a situation, manage yourself and draw a line (on reporting) and decide if you have to work the way he (Shujaat) was working,â€ Singh can be heard saying in a video that has gone viral on social media.

Singh with the support of another BJP Minister, Chandra Prakash Ganga, were sacked from the previous state cabinet led by former chief minister Mehbooba Mufti for their controversial support for the accused in theÂ rape and murder of an eight-year-old girlÂ from Rassana village in Jammuâ€™s Kathua district in January this year. Both of these minister addressed people on the stage of Hindu Ekta Munch. However, facing lot of critiques from all sides, Singh renamed it as Dogra Ekta Munch and continued with his diatribe against the government and even his own party, demanding a probe by the Central Bureau of Investigation into the gruesome crime in which eight persons, including a father-son duoÂ Â and four police personnel, were arrested.

In the past, Singh has attracted bad press for his open threats to Gujjarâ€™s in Jammu, reminding them of the massacre of Muslims after Partition. As forest minister, he was accused of a selective drive against Gujjarâ€™s to remove them from the forests in different areas of Jammu, where they had been living for decades.

A day after his controversial statement, Singh, who represents Jammuâ€™s Basholi constituency in the Jammu and Kashmir assembly, defended his open threat to Kashmiri journalists. Singh tweeted that â€œThere is need to draw a line between reporting facts and supporting terrorists and their sympathisers. Misinterpretation has become a norm and reporting facts a rarity. Journalistic freedom is absolute but not at the cost of nation and nationalismâ€.

Last month Singhâ€™s brother, Chaudhary Rajinder Singh alias Babby, was embroiled in a controversy after making derogatory remarks about Mehbooba and repeatedly calling her a â€œdogâ€ during a rally seeking a CBI probe in the Kathua case. He then went into hiding and was later arrested from Udaipur in Rajasthan on June 10.

However, the statement of Singh was condemned by Jammu and Kashmir National Conference President and former Chief Minister Omar Abdullah. In a tweet, he said â€œDear journalists, your colleagues in Kashmir just got threatened by a @BJP4India MLA. It seems Shujaatâ€™s death is now a tool for goons to use to threaten other journalists.

In a statement, Kashmir Editorâ€™s Guild (KEG) said Singhâ€™s remarks indicate that he holds some information about Shujaatâ€™s murder and demanded that the BJP leader be investigated.

â€œHe has issued direct threat to media and invoked Shujaatâ€™s murder at a time when police is investigating the case. The Guild reserves the right to lodge a police case against the lawmaker who, earlier as well, named a number of reporters for his fall from grace in wake of Kathua probe, now in a trial stage. The Congress-turned-BJP politician has seemingly talked on Kashmir media from a point of strength and possible information about the recent killing (of Shujaat) in Srinagar,â€ the KEG said.

Condemning the threatening remarks, the Kashmir Working Journalists Association (KWJA) demanded the immediate arrest of the BJP leader and investigation into his remarks in which he had referred to Shujaatâ€™s assassination.

â€œThis threat canâ€™t be taken lightly. He should be arrested immediately and an investigation should be ordered to probe his threatening remarks including his mention of Shujaatâ€™s killing,â€ demanded the KWJA, which is planning a protest against the BJP leader.

â€œItâ€™s an unfortunate comment from somebody who is senior leader of BJP. Highly condemnably and National Conference has already issued a statement over this,â€ Rana said. â€œHe (Lal Singh) is an opportunist loose cannon talking like this for his own benefit. His unfortunate utterance is more out of frustration from being out of power.

The BJP, however, maintained a complete silence on the controversial remarks of its leader.

US Slaps Additional Tariffs on $200b of Chinese Goods