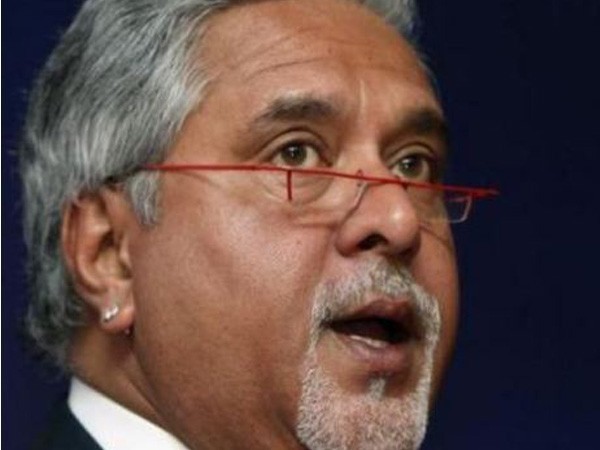 Fugitive liquor baron Vijay Mallya has claimed that the Central Bureau of Investigation (CBI) and Enforcement Directorate (ED) have filed charge sheets against him “with various untenable and blatantly false allegations.”

Mallya, who is wanted in India in a bank fraud case, also claimed that he provided all the detailed statements on the utilisation of all borrowed funds to the CBI.

In a letter to Prime Minister Narendra Modi and Union Minister Arun Jaitley back in 2016, Mallya said, “The CBI charge sheet is premised mainly on (a) an alleged criminal conspiracy with the Chairman and Senior Executives of IDBI Bank, (b) alleged lies and dishonest misrepresentations made during the loan application process to induce the grant of loan (c) use of borrowed funds from IDBI and (d) dishonest conduct post-default.”

“Detailed statements on the utilisation of all borrowed funds have been provided to the CBI. I respectfully submit that the CBI charges have no merit whatsoever,” the letter added.

Mallya also said that he is tired of the relentless pursuit by the government and its “criminal agencies” to extradite him.

The liquor baron further alleged that he was being wrongly framed under the Fugitive Economic Offender Ordinance.

“I respectfully submit that this is nothing but a witch hunt and yet another attempt to make me a poster boy yet again, this time under the recent Fugitive Economic Offender Ordinance. I respectfully submit that this is a clear example of politically motivated abuse of power with no legal basis whatsoever and behoves the fundamental question of whether the Government wants me to repay the Public Sector Banks or not…. All my efforts are either ignored or misunderstood,” he said.

Mallya further said that the overreach of the ED, misusing its vast powers under the PMLA, is self evident.

“The surprising fact is that the ED have objected in Court to my Group’s applications for the sale of assets in order to allow me to repay creditors, including Public Sector banks,” he added.

Mallya also alleged that the CBI and ED seem determined to frame criminal charges against him on the pretext of non-payment to Public Sector Banks.

“However, the motivation seems to be to secure my presence in India to face charges rather than to determine whether or not the evidence collected by the investigative agencies demonstrates whether there are any criminal charges which can be bought against me, or to permit me to actually sell available assets and repay creditors including Public Sector Banks,” Mallya claimed.

He also said, “UBHL and myself have filed an application before the Karnataka High Court on June 22, 2018, setting out available assets of approximately Rs. 13,900 crores. We have requested the Courts permission to allow us to sell these assets under judicial supervision and repay creditors, including the Public Sector Banks such amounts as may be directed and determined by the Court. A copy of our application is also being made public.”

Mally further stated that if the “criminal agencies” such as the ED or CBI object to his proposal, and object to the sale of assets, it will clearly demonstrate that there is an “agenda against him beyond recovery of dues to Public Sector Banks.”

Concluding his views, Mallya said, “I respectfully say that I have made and continue to make every effort, in good faith to settle with the Public Sector Banks. If politically motivated extraneous factors interfere, there is nothing that I can do.”

Mallya, 62, is facing a trial for the UK Court to rule if he can be extradited to India to face charges for financial irregularities involving a total amount of Rs 9,000 crore, as well as money laundering cases.

Earlier this month, the ED filed a fresh charge sheet against Mallya and United Breweries Holdings Ltd (UBHL) in connection with the money laundering case.

The probe agency filed a prosecution complaint before a special Mumbai court under the provisions of the Prevention of Money Laundering Act (PMLA).

In its charge sheet, the ED named Mallya, his company Kingfisher Airlines (KFA) and UBHL among others.

Rohingya refugees sent to remote island after stranded at sea