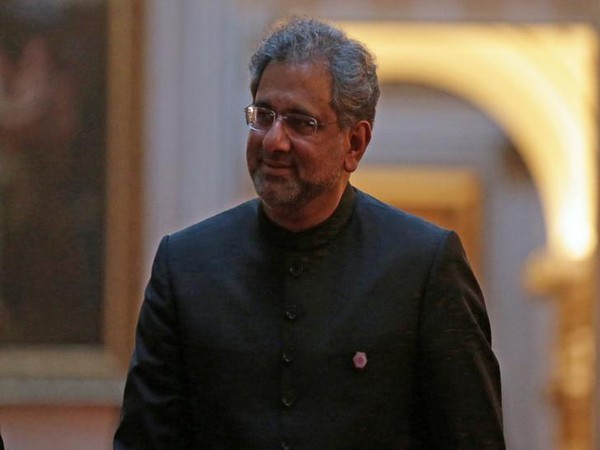 The petitioner also accused Abbasi of obtaining Rs1 billion from the national kitty and handing over the amount to his son to perform Umrah.

The appellant tribunal chaired by Justice Ibadul Rehman Lodhi of the Lahore High Court (LHC) accepted all the objections of the petitioner.

The applicant stated that Khaqan Abbasi had tempered his records submitted to the Returning Officer and provided incorrect details about his properties.

Among other allegations, the petitioner has accused Abbasi of purposefully damaging national security by backing a controversial interview that Nawaz Sharif had given. 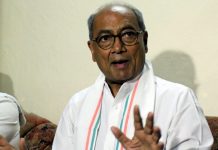 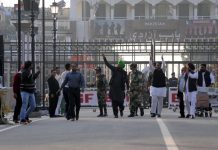 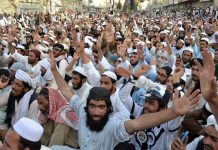 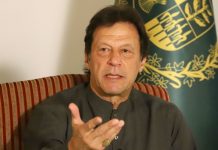