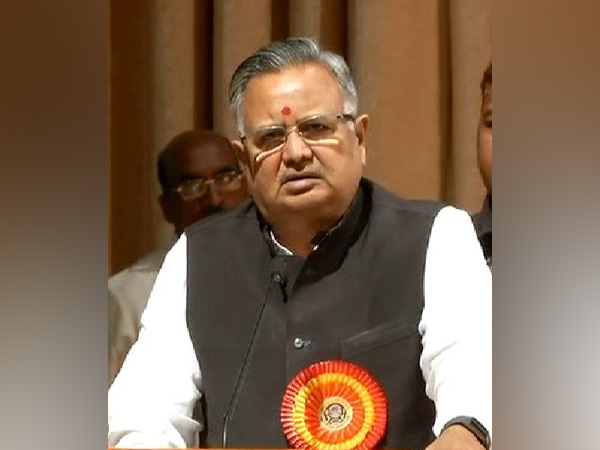 “In Chhattisgarh, people from rural and urban areas strongly opposed the Emergency period of the Congress. They did not bow down to Congress’ torture. In a way, they have motivated the coming generation to be ready if any such circumstances come up in future,” Singh said here on Tuesday at an event, which was attended by the soldiers from various armed forces and their families.

“Through various mediums, the youth should remain aware of the Emergency that (former Prime Minister) Indira Gandhi had declared. They should know how the Congress killed democracy. The same party is today talking about democracy. Congress committed the biggest crime by declaring Emergency,” he added.

The Emergency, which is considered to be one of the most controversial periods of independent India’s history, was imposed by former Prime Minister Indira Gandhi from June 25, 1975, to 1977.

The Bharatiya Janata Party (BJP) observed the 43rd anniversary of this time period as a ‘Black Day’.