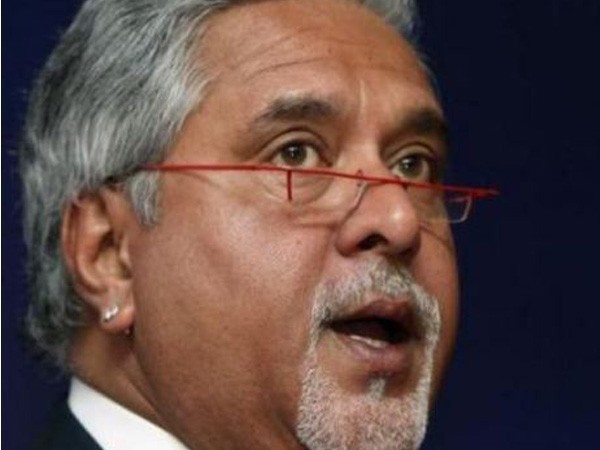 Liquor baron Vijay Mallya on Wednesday said he is not a fugitive and “always had honest intentions” to repay his loans.

This comes after Mallya on Tuesday broke his silence over the controversy surrounding him of defaulting on bank loans to the tune of Rs 9000 crores, and said he had been falsely framed as the “poster boy of Bank default and a lightning rod of public anger”.

Later, in an interview with media, Minister of State for External Affairs MJ Akbar said: “If Vijay Mallya wanted to pay the banks he had many many years to do so.”

In reply to Akbar, Mallya in a series posts on Twitter said: “My old friend MJ Akbar (now Hon’ble MOS) states that I had years to repay. My settlement initiatives date back to 2016. Most importantly the value of assets today in 2018 is far higher than in 2016.”

Mallya later cried foul and said he is being falsely accused in charge sheets by the Central Bureau of Investigation (CBI) and Enforcement Directorate (ED).

He wrote: “CBI and ED charge sheets specifically allege criminality with no intention to repay banks. Since 2016, I have been making efforts to settle. Now I have placed everything before the honourable Karnataka High Court. So where is the malafide? Are banks interested in repayment?”

Mallya added: “Government, courts, and banks are rightfully concerned about public money loaned by public sector banks. I have made an application to the Karnataka HC showing assets far in excess of the banks’ claims and requesting sale under judicial supervision. What more? The government wants to recover money loaned by PSU banks. They used CBI and ED to attach and recover.”

Mallya questioned CBI and ED’s charge sheet and said he has placed all his assets before the High Court.

“It is incorrect that my settlement offer before the Karnataka HC was motivated by the latest charge sheet under the media reported Fugitive Ordinance. I always had honest intentions to settle and there is ample proof. I hope the sale of assets is approved for banks,” Mallya said.

“I have honestly pursued settlement efforts since 2016. It is sad that the narrative seems to question my honest intentions. There are no delaying tactics or any agenda to gain brownie points. Let justice play its part,” he added.

Mallya concluded his series of tweets saying that he is not a fugitive.

“I am asked for comment on being labelled a Fugitive Economic Offender. When I have placed assets on the table before the Karnataka High Court in excess of the PSU Bank claims, how can I be an Economic Offender? The Fugitive part falls away,” he wrote.