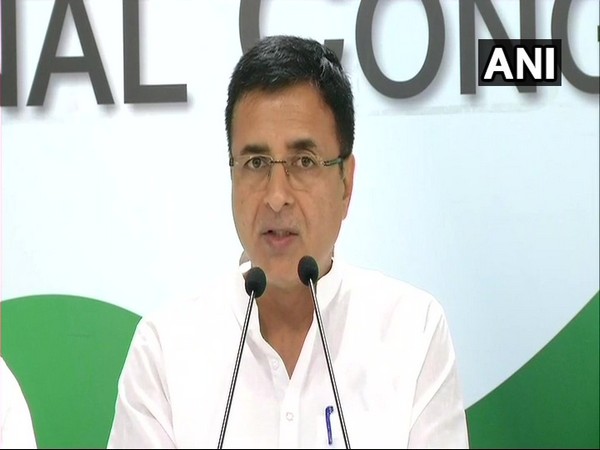 A day after the video of September 2016 surgical strikes was released, the Congress party came down heavily on the Bharatiya Janata Party (BJP) and accused them of scoring political points using the footage of Indian Army’s action against terror launch pads in Pakistan-occupied Kashmir.

Congress leader Randeep Surjewala while interacting with media on Thursday said the BJP “shamelessly” used the surgical strikes for their benefit during the assembly election in Uttar Pradesh.

“Prime Minister Modi’s government is exploiting the slogan of ‘Jai Jawan Jai Kisan’ and trying to win votes using Surgical Strikes. The nation wants to ask them did Atal Bihari Vajpayee and Manmohan Singh boast of the success of Army operations during their tenure, just like them?” Surjewala said.

The Congress leader said the ruling party cannot make the “sacrifice of the army a tool to garner votes for themselves.”

“The nation needs to be cautioned, whenever Modi Government starts failing, whenever Amit Shah’s BJP start losing, they misuse the valour of the Army for their political benefit,” Surjewala said.

Pointing towards the unrest in the valley, the Congress leader said the government has failed to control Pakistan sponsored terrorism in Kashmir.

Meanwhile, Congress leader Digvijaya Singh has stated that surgical strikes were also conducted during United Progressive Alliance (UPA) Government, but the party never took the credit for it.

Earlier on Wednesday, the video footage of the September 2016 surgical strikes was released in public domain.

The strikes were conducted by the Indian army in Pakistan Occupied Kashmir (PoK) in response to the Uri terror attack wherein 18 Army personnel were killed.