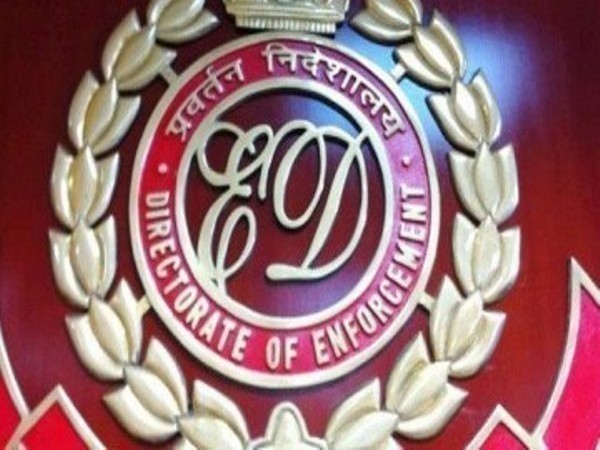 Choksi and 13 other entities, including eight individuals and five companies, have been charged under section 4 of PMLA, 2002 Act for the offence of money laundering.

The ED initiated money laundering case against Choksi in February, on the basis of the FIR filed by the Central Bureau of Investigation (CBI).

On June 27, Choksi moved an application in the Mumbai CBI Special court, seeking cancellation of a non-bailable warrant in connection with the aforementioned case.

Choksi cited ill-health and threat to life as reasons for seeking cancellation.

He had said that it would not be possible for him to travel and attend the court due to ill-health.

He had added that he is apprehensive of his safety in India and that he could not even disclose his location to the court at this stage.

On April 8, the Central Bureau of Investigation (CBI) had issued Non-Bailable Warrants (NBW) against celebrity jeweller Nirav Modi and his uncle and business partner, Mehul Choksi.

The warrants were issued after a special CBI court in Mumbai allowed the same.

The Punjab National Bank (PNB) detected a multi-crore scam, wherein Nirav Modi and Choksi had allegedly cheated the bank to the tune of Rs 114 billion, with the purported involvement of a few employees of the bank.