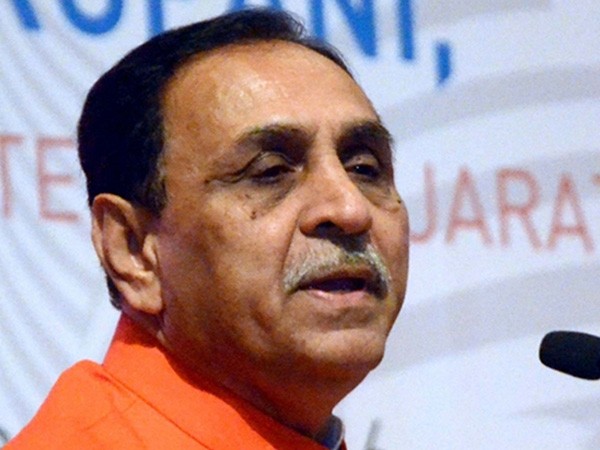 A delegation led by Gujarat Chief Minister Vijaybhai Rupani is in Israel to identify opportunities for agriculture cooperation.

The delegation will remain in Israel from June 26 to July 1.

The delegation will also use its six-day visit to understand technology transfer in waste water treatment and desalination for optimal use of water resources.

The delegation will also study the best practices of start up and eco-system innovation during the visit.

Israel is a major exporter of fresh produce and a world leader in agricultural technologies despite the fact that the geography of Israel is not naturally conducive to agriculture.

Gujarat will get the benefit of new agricultural technologies being used in Israel.

Before his arrival in Israel, Chief Minister Rupani was briefed in detail about Israeli proficiency in agriculture and other sectors by Israeli Ambassador Daniel Carmon in New Delhi.

During their discussions, Rupani informed Ambassador Carmon that his government plans to set up a joint working group to follow up on areas of cooperation that the state of Gujarat and Israel have agreed to.