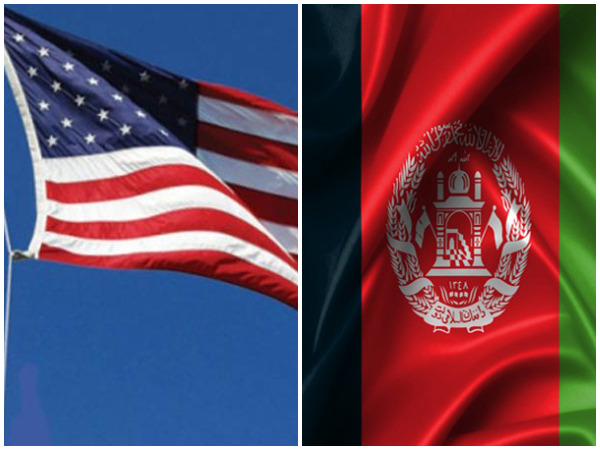 Members of the Helmand peace team gathered in front of the US Embassy in Kabul, where they chanted slogans in support of peace and national reconciliation in Afghanistan.

The activists, on Wednesday, called on Washington to seek ways for ending the war in Afghanistan.

“We call on the Afghan community in the US to launch a similar campaign for peace and pass on this message of peace to the American people to put pressure on the US government to help in ending the war in Afghanistan,” Tolo News quoted Iqbal Khyber, the movement leader, as saying.

On the last day of their protest in front of UN office in Kabul, the activists in a letter to the UN Secretary General Antonio Guterres asked him not to remain indifferent towards Kabul’s present situation.

“The people of Afghanistan are not satisfied from the contribution of the United Nations towards the war in Afghanistan. UN needs to take practical measures toward ending the war in the country,” Tolo News quoted peace activist Mohammad as saying.

“The movement will continue until Afghanistan achieves peace. We will not be tired our efforts for peace,” Tolo News quoted peace activist Zemarai Zaland as saying.

The peace group will now conduct similar protests in front of Iranian, Pakistani and Russian embassies.

Earlier, they launched a sit-in protest in Lashkargah city following a suicide bombing outside a stadium.

After having walked for 38 days to reach Kabul, the members of the Helmand Peace Convoy, on June 18, finally reached Afghanistan’s capital.

The activists covered over 700km and travelled through war-weary Kandahar, Zabul and Ghazni provinces.