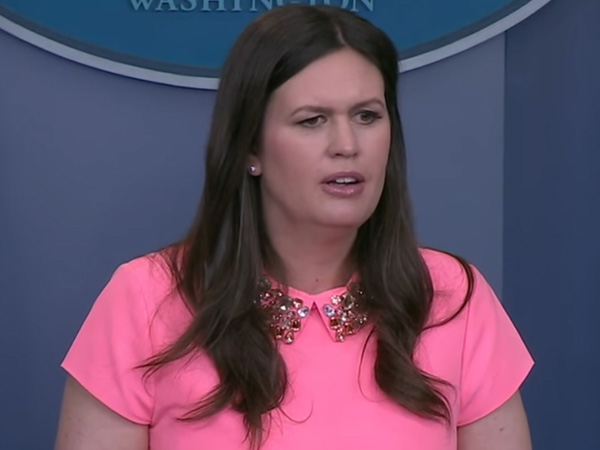 The owner of Red Hen restaurant in Lexington, Virginia, who refused to serve White House press secretary Sarah Huckabee Sanders and asked her to leave has resigned from a local business group.

On Tuesday, Stephanie Wilkinson stepped down from the post of director of Main Street Lexington, a volunteer-based organisation which aims to improve downtown Lexington’s image, WSLS-TV in Roanoke, Virginia, reported citing the USAToday.

Prior to Wilkinson’s resignation, hundreds of US President Donald Trump’s supporters protested against the ‘ill-treatment’ meted out to Sanders, carrying out signs asking for tolerance and civility and donning “Make America Great Again hats”.

On Friday night, the Red Hen restaurant refused to serve Sanders because “she worked for Trump.”

Sanders claimed that the owner of Red Hen restaurant kicked her out.

After being served for a total of two minutes, she was kicked out by the owner along with seven of her other family members, Fox News quoted a waiter as saying.

Sanders took to Twitter to confirm the news, saying people should be treated with respect.

“Last night I was told by the owner of Red Hen in Lexington, VA to leave because I work for @POTUS and I politely left. Her actions say far more about her than about me. I always do my best to treat people, including those I disagree with, respectfully and will continue to do so,” Sanders tweeted.

Launching a scathing attack against the Red Hen restaurant in Virginia, Trump said on Monday that the restaurant should be rather “cleaning its filthy canopies, doors, and windows” than “refusing to serve a fine person” like Sanders.

“The Red Hen Restaurant should focus more on cleaning its filthy canopies, doors, and windows (badly needs a paint job) rather than refusing to serve a fine person like Sarah Huckabee Sanders. I always had a rule, if a restaurant is dirty on the outside, it is dirty on the inside!” he tweeted. 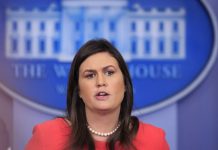 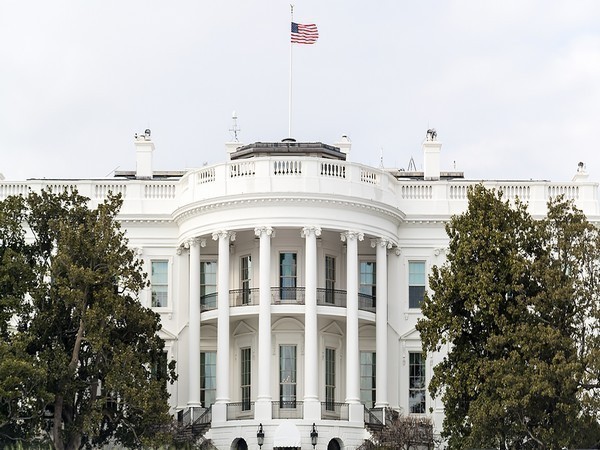 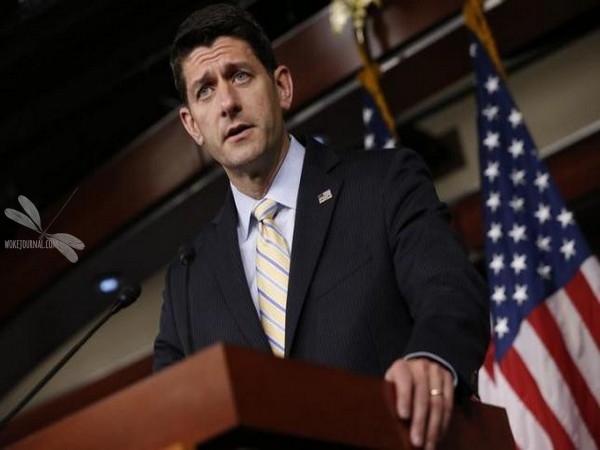 Thieves Looted the Money and Fled with the Help of the Chowkidar, Rahul Ridicules...