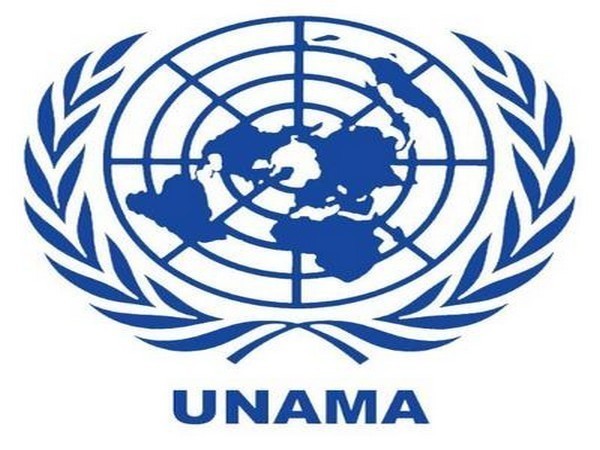 The Cheif of United Nations Assistance Mission in Afghanistan (UNAMA), Tadamichi Yamamoto, called on the Taliban to hold direct talks with the Afghan Government.

“The Afghans must talk among themselves to end the conflict and to decide on the future. This clearly requires the Taliban to have direct talks with the Afghan Government. We believe that the issue of international forces will inevitably be taken up in the comprehensive context of peace talks, which will determine the future political order for all Afghans,” Tolo News quoted Yamamoto as saying.

He said he was deeply saddened as the Taliban didn’t take up the opportunity to cease fighting and reduce violence.

He also informed that the Geneva Ministerial Conference on Afghanistan, hosted by the UN and co-chaired by the Government of Afghanistan, is scheduled for November 28.

The UNAMA chief said preparations for parliamentary elections in October, are underway and presidential elections are planned for the spring next year.

“Since mid-April, over seven million people have registered to vote. This is the first time since 2003 that Afghanistan is conducting a complete registration of voters for both parliamentary and presidential elections. The goal is a single, national voter register which can produce accurate polling station-based lists. When achieved, this is expected to reduce fraud significantly,” Tolo News quoted Yamamoto as saying.

“This time, elections in Afghanistan are conducted as a fully Afghan-led and Afghan-owned process. All Afghans share responsibilities for transparent and inclusive elections,” he added. 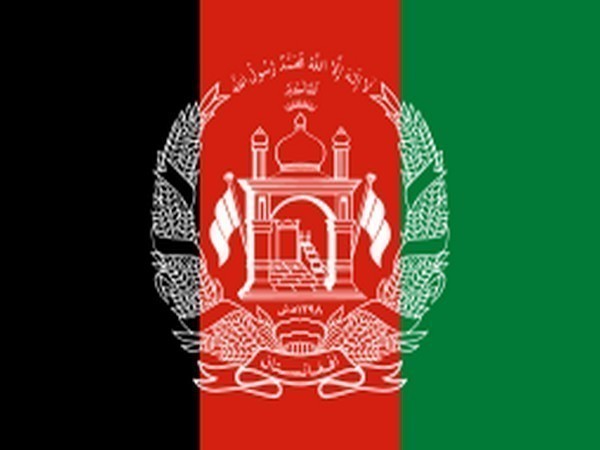 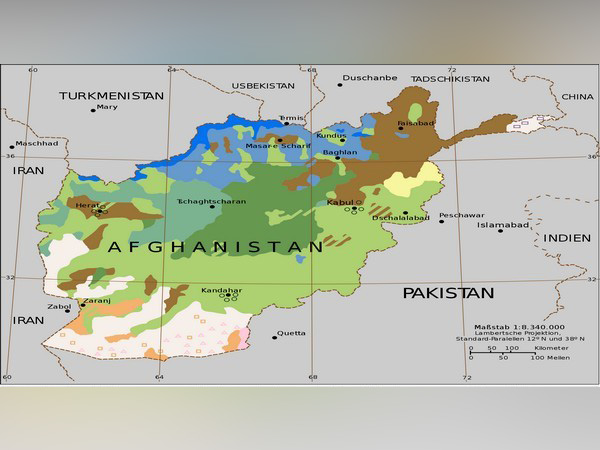 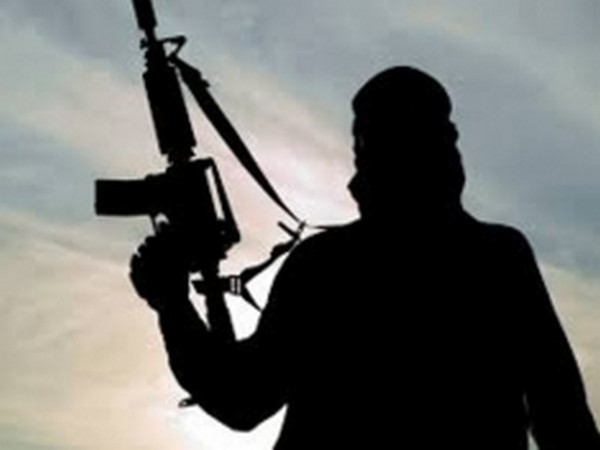 People With HIV Infection Twice at Risk of Heart Disease