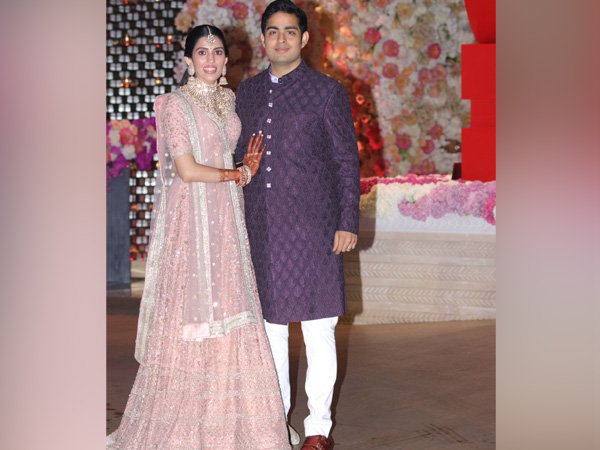 Mukesh and Nita Ambani’s eldest son, Akash Ambani and his bride-to-be Shloka chose to go traditional for their pre-engagement bash on Thursday.

While Akash chose a shade of maroon, Shloka donned a pink Abu Jan-Sandeep Khosla ensemble for the occasion.

On the other hand, Nita Ambani chose a red traditional outfit, matched with jewellery and a nose ring.

The star-studded party was held at the Ambani residence, Antilla, and attended by Bollywood A-listers such as Shah Rukh Khan, Alia Bhatt, Ranbir Kapoor and Karan Johar, among others.

Priyanka Chopra too arrived at the party with rumoured beau, Nick Jonas.

Akash had proposed to Shloka a couple of months ago at a private ceremony in Goa that was attended by both the families.

Their engagement ceremony will be held on Saturday, while the wedding date is yet to be finalised. 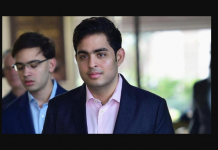 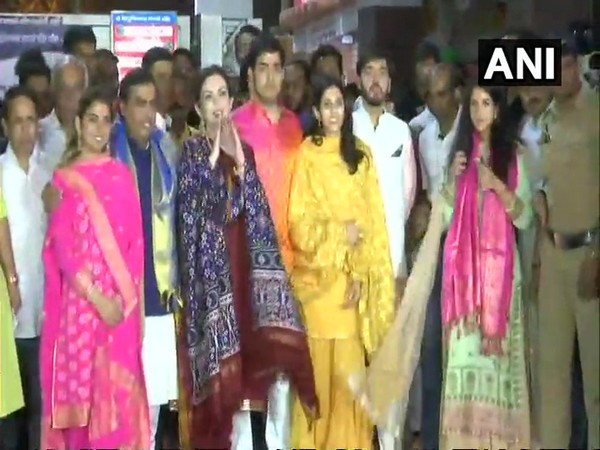