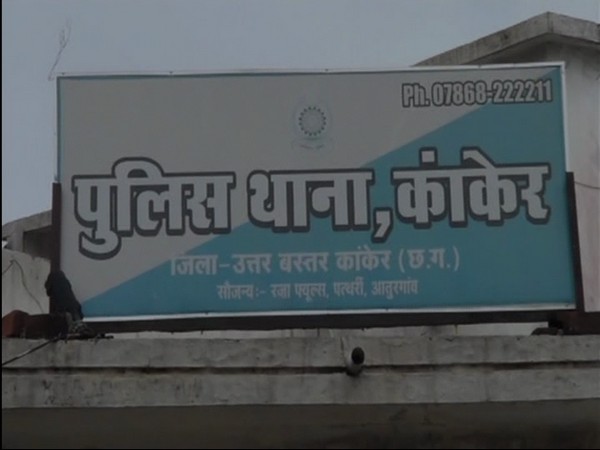 Personnel from the Indian Army have detected an ATM transaction made from missing Army officer Rakesh Patel’s card.

Patel has been missing since June 17 and remains untraceable. However, two ATM transactions have been reported since then, despite him being missing.

As per Rakesh’s family, the officer, who is posted with the intelligence department, had visited Kanker in April, after which he returned to Jammu for his duty. However, the family received a call on June 17 saying Patel had gone somewhere without informing anybody.

Soon after, an Army personnel informed Rakesh’s brother Raju that an ATM withdrawal of Rs. 25,000 was made from the officer’s account.

On June 25, Raju got another call stating that an ATM transaction of Rs. 10,000 was made from his brother’s card at a Bank of Baroda branch in Jagdalpur.

However, Rakesh could not be traced, and his phone continued to be switched off.

According to Dwarika Prasad Srivas of Kanker police station, a letter came as a notice from Jammu’s Army office about Rakesh’s sudden disappearance. Since then, the police started investigating, but they have not been able to trace any information so far.

A search operation for Rakesh is underway.

Bharata Mata College in Kochi to be the first in country to be fully...