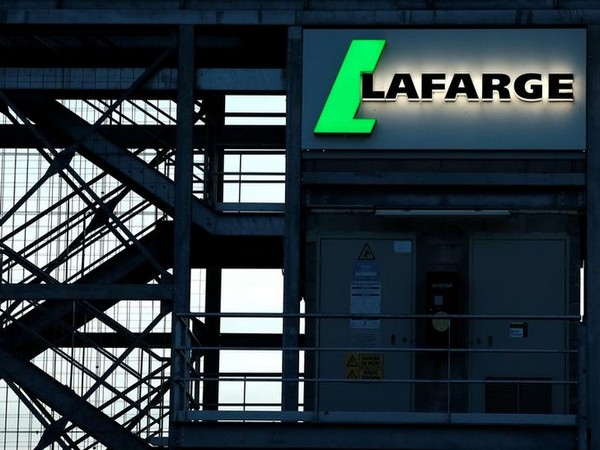 French cement giant Lafarge has been put under formal investigation over allegations of funding terrorist groups, including Islamic State (IS), in Syria.

A panel of French judges appointed by the Paris High Court also charged the company with complicity in crimes against humanity between 2011 to 2014, in a bid to continue its operations in the war-ravaged country, The New York Times reported.

The judges noted that it would investigate the French cement maker for putting the lives of its employees at risk to help keep its plant in Syria running as the civil war worsened there.

Eight former company executives, including two former chief executives, have been indicted recently on charges of terrorism funding and endangering the lives of Lafarge employees in Syria. All of them have resigned from the company.

Lafarge had merged with Swiss cement maker Holcim in 2015 after the alleged activities took place in Syria.

Last year, French prosecutors detained three Lafarge officials for their alleged activities after the company admitted to having paid 13 million euros to terrorist groups to keep a cement making plant operational in the war-ravaged country.

In a statement, LafargeHolcim, the parent company, said its French unit contested the allegations made during the indictment saying, “We truly regret what has happened in the Syria subsidiary and after learning about it took immediate and firm actions.”

It added that “none of the individuals put under investigation is today with the company.”

The panel of French judges is further investigating whether Lafarge and former executives violated international sanctions by allegedly paying the IS and other terrorist outfits to keep its factory running in Syria.

They are also examining the extent to which the French cement maker channelled money to intermediaries, who conducted negotiations with the IS and others to secure raw materials and transporting employees and supplies through dangerous areas.